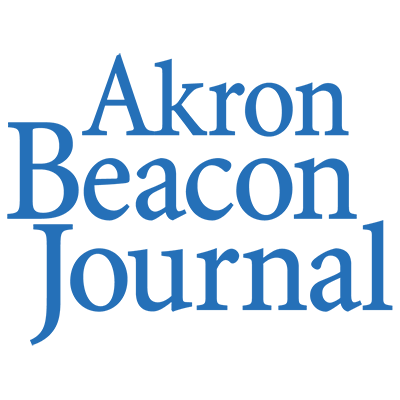 Several years ago Marge (Middleton) Musselman said she and her friends used to feel safe when they were growing up in Wooster because there always seemed to be someone around who was looking out for them … making sure they didn’t get into any trouble.

Musselman recalled when Wally Franks ran the Wooster Music Store on the southeast corner of the square. Morrison’s Barber Shop was nearby.

“After school,” Musselman stated, “a group of us kids would stop by the music store and listen to records on the headphones Mr. Franks had in his listening booths. We all knew him from school since he was also the Wooster High School band director.

“From the barbershop close by,” she continued, “Dick Morrison would see us go into the music store and he’d keep a watch on us since he knew who we were. If we stayed too long in there, he’d come out of his barber shop and holler at us when we left the music store. He’d say, ‘You kids … get on home. Your mothers will be worrying about you.’

“Back then,” she added, “people watched out for the kids around town. I wish this generation could go back in time and see the Wooster of the ’40s and ’50s.”

Years ago the late Sam Wagner of Wooster called to say that Charley Daugherty was the owner of a business on South Walnut Street that used to purchase animal skins.

“Charley could skin a muskrat in less than a minute,” Wagner recalled. “Out in front he had a big sign with the words ‘No Skunks’ at the bottom. I sold a lot of muskrat and raccoon to him. Charley was quite a character. He had a good-sized ‘truck patch’ on Mulberry Street and he sold his produce to the grocery stores.”

Wagner said when he was a young boy during the ’40s, he caddied at Wooster Country Club and got to know prominent Wooster developer Art Miller.

“At the time I trapped some up through the City Park and the Country Club during the season and asked Art if I could trap his lakes,” Wagner explained. “Art said it might be risky because the sides of Miller’s Lakes were deep but he agreed to think about it.”

Later, Miller gave Wagner permission to trap by writing it on the back of an old envelope. There was one stipulation, though. Miller told him he wanted one third of all the money the young boy earned from selling the pelts. Wagner agreed.

“Winter came early the year of 1947,” he recalled, “and when the lakes froze, the season was over. I counted up the receipts and Art’s share was roughly $40. He lived on Burbank Road at that time and I gave the money to his wife as Art wasn’t home.”

The next time the two saw each other, Miller gave all the money back to Wagner.

“I just wanted to see what kind of boy you were,” Miller explained.

“Art did many, many good things for this community,” stated Wagner. “This was just a small one for a young boy that few people ever knew about. (Miller’s generosity) taught me a lesson in life I never forgot.”

During WWII, the Buckeye Aluminum Co. made Army canteens for America and its allies.

Thought you should know.

Three days ahead of Anchorage, Mat-Su slowly reopens for business