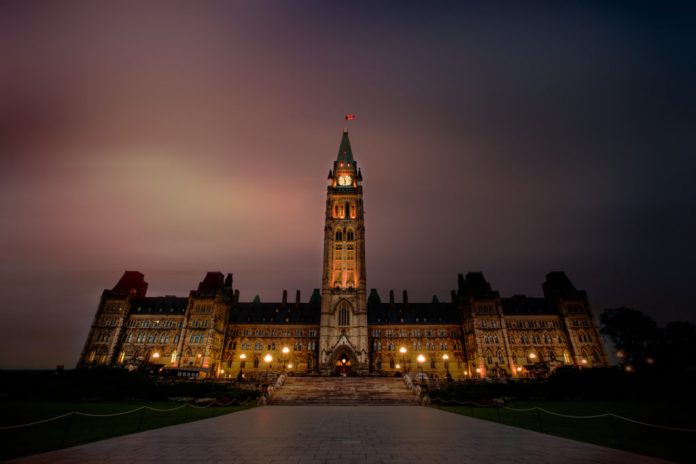 TORONTO, Ont. – The Canadian Trucking Alliance (CTA) is looking to block fleets that use the Driver Inc. payment scheme from accessing new bridge loans for large companies that exhaust available credit during Covid-19.

The Large Employer Emergency Financing Facility (LEEFF)
program, announced by the federal government, is designed to help avoid
bankruptcies of otherwise viable firms. It’s not meant to restructure firms, or
finance companies that would be able to manage their way through the crisis.

Program details have yet to be released, but Prime Minister
Justin Trudeau focused on tax compliance when establishing the conditions that
participating companies would need to meet.

CTA sees Driver Inc. as a clear example of businesses that
don’t pay their share of taxes.

The Driver Inc. model involves misclassifying employed truck drivers as independent contractors. In the process, fleets avoid many traditional payroll deductions such as workers compensation premiums and vacation pay, and often leave drivers thinking they can deduct business expenses to which they are not actually entitled.

“Driver Inc. involves income and payroll tax
evasion as well as labor abuse through gross misclassifications,” said alliance
president Stephen Laskowski. “Unfortunately, there are a significant number of
large Driver Inc. companies that could reach the $300-million threshold in
revenue to qualify for this program. It’s critical that Driver Inc. carriers
not be able to access the benefits of LEEF.”

“Thankfully, the government is very well aware of
Driver Inc. Through ESDC and CRA, it has been working with CTA to investigate
and proactively focus enforcement on Driver Inc. carriers.”

Legislative changes promised earlier this year included fines and the naming of employers that don’t comply with obligations under the Canada Labour Code, an Employment and Social Development Canada told Today’s Trucking. Targeted inspections were also to be initiated with carriers who may misclassify employees.

The federal Labour Program was also scheduled to launch a
related education and awareness program that focuses on road transportation companies
– including information sessions on labor standards and occupational health and
safety.

This would be the latest economic blow to the fleets that use the business model. Ontario’s Workplace Safety and Insurance Board (WSIB), for example, has in the past year assessed more than 100 fleets with almost $4 million in premium adjustments, CTA says.

“Ontario’s WSIB enforcement efforts are encouraging; but
if anything, they reveal what is just the tip of the iceberg,” said Laskowski.
“This problem is real and persistent across Canada. This Ontario enforcement
action shows the need to keep such companies out of LEEF.”

Businesses eligible for LEEFF support must be seeking about
$60 million or more, and have a significant workforce in Canada. Those in the
financial sector and certain not-for-profit businesses like airports would not
be eligible.