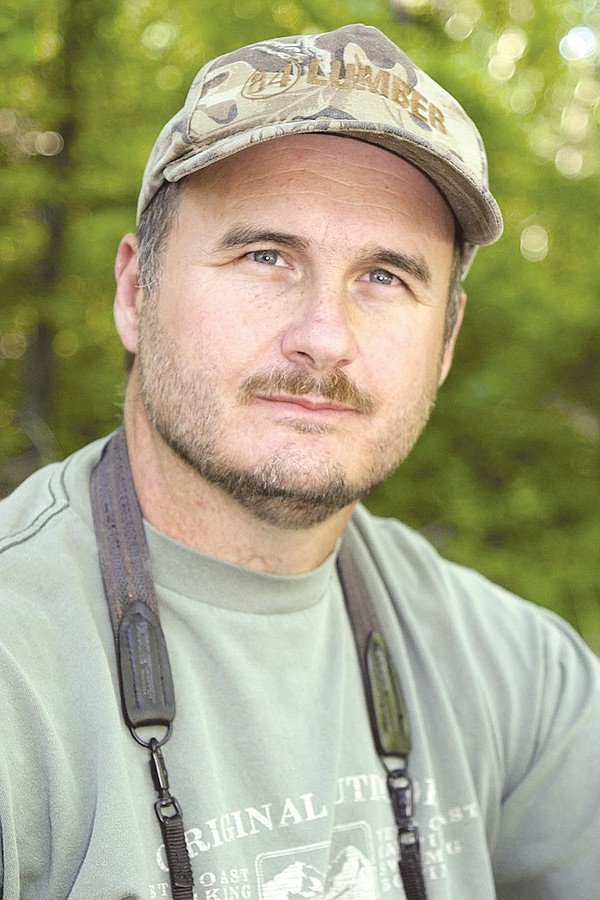 Todd Frazior and I recently embarked upon a drive to Texarkana. The plan was to meet up with Mark Trusty at his house, from where we would then head to a section of Lake Millwood.

The lake is known as a productive fishery, and under normal circumstances, I would be eager to get a hook in the water. But our intentions had little to do with fishing. In fact, we didn’t even see a need to carry our fishing gear with us.

We did, however, have lights, rubber boots and a can of insect repellent. We were prepared to spend the greater portion of the night catching bullfrogs.

Mark had the boat hooked to his truck upon our arrival. And while it had displayed some electrical issues just days prior, he had replaced the switch, and it was working beautifully. However, the engine had been sitting for nearly a year, so there was still a slight chance that fuel issues might rear their ugly head.

That in mind, Mark started the engine and allowed it to idle for several minutes before we arrived. It purred like a kitten. That in mind, we were confident the engine would perform without a hitch.

Well, it didn’t take long for our mindset to change, as the engine began to cut out shortly after we backed the boat into the water and struck out into the direction of a sun that was quickly dipping into the horizon.

We were confident that it was a fuel issue. We continued forward with hopes that the problem would not grow more serious, but despite our hopes, the problem did nothing but compound itself. In fact, what began as an occasional misfire eventually transformed into intermittent stalling. And although the engine would eventually restart, it had very little power.

We continued on our mission, and managed to keep the motor running enough to slowly navigate the waters while shining the lights along the shoreline amongst the heavy vegetation.

But we had yet another issue. The water level was high, and in turn, the shoreline was far deeper in the brush than it would have been under normal circumstances. As a result, we could hardly find the frogs nestled in the thick cover, and those we did mange to locate were not easily accessible.

But an occasional frog in the bag was more than acceptable to me as I was savoring the opportunity to be in the midst of an environment where gators were plentiful. In fact, I found the opportunity to see them going about their everyday rituals as exciting as catching frogs, if not more so.

Even the alligator sightings were noticeably less than they had been during our previous excursions, but we were still seeing more than enough orange eyes reflecting from the water’s surface and watching as what appeared as logs slowly sink into the depths to keep me excited and occupied.

Well, the motor’s performance continued to dwindle, and we eventually opted to call it a night. Although somewhat disappointed that we would have to cut the outing short, we certainly made the right choice.

As it turned out, we had to hoist the boat back on the trailer, as it died and would not restart just as we arrived back at the landing. Being stranded on the lake overnight would have been bad enough, but we had also been watching a distant storm brewing in the horizon for a couple of hours. And it was obviously headed our way.

We managed to get the boat trailered and back to Mark’s house before the storm finally arrived. In fact, it didn’t hit until we were en route home.

And let me tell you, it was one heck of a storm. High winds were tearing limbs from trees, and the lightning was relentless. In fact, a number of “oohs” and “aahs” resonated in the cab of the rig as we watched distant bolts dance across the sky and occasionally stretch from the clouds to the ground.

We eventually rolled back in town in the wee hours of the morning, and while the evening had not remotely gone as planned, I was not regretful that we had driven several hours, nor was I disappointed. In fact, I was confident that we had just experienced an outdoor excursion that I would recall time and time again in the future.