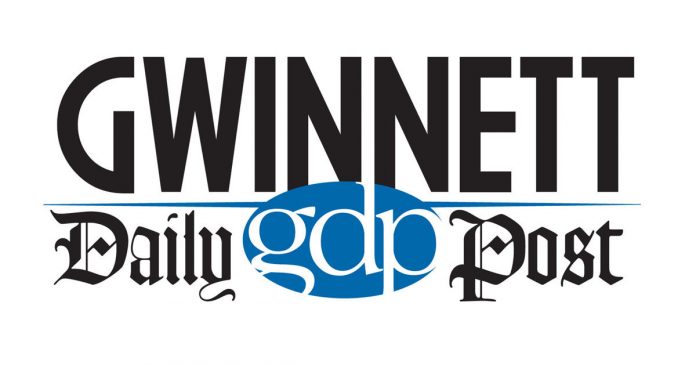 Shocking photos show seven bodies, in the open back of a pick-up truck in Philadelphia, which were transported from a local hospital to the medical examiner’s office Sunday.

The Philadelphia Department of Health confirmed the incident and the number of bodies in the truck.

“The transportation of the bodies in that manner is a breach of protocol,” said James Garrow, spokesman for the Department of Public Health.

“The Medical Examiner’s Office regularly works with hospitals throughout Philadelphia to ensure that bodies are treated with the utmost dignity and respect,” Garrow told CNN on behalf of the Medical Examiner’s Office. “The Health Department is appalled that this happened, and strongly reminded the referring hospital of the existing protocols. This is not normal or acceptable.”

The bodies were being transported from Einstein Medical Center Philadelphia to an overflow storage area, according to a spokesman from the hospital. The cause of death of the deceased is not known at this time.

The photos, taken by the Philadelphia Inquirer, show bodies stacked in the flatbed of a pick-up truck outside of the Philadelphia Medical Examiner’s Office overflow storage area. In one of the pictures, individuals wearing masks are moving a body to the edge of the flatbed where a gurney waits to transport the body.

DOH spokesman Garrow confirmed that these pictures are, to the best of his knowledge, of the incident.

“Upon learning of this incident, Einstein immediately launched an investigation to understand all the details related to this matter,” a spokesman for Albert Einstein Healthcare Network told CNN. “As a result of that investigation, we swiftly ended our contract with the funeral home responsible for this occurrence.”

The spokesman did not name the funeral home that Einstein says is responsible for the transportation of the bodies, but confirmed they did question Einstein employees as well as their contacts from the funeral home and the medical examiner’s office.

“We are equally appalled by these photographs and as a hospital in the epicenter of the Covid-19 pandemic in Philadelphia, we understand these unprecedented healthcare challenges, and all patients should be treated with respect and dignity at every stage and this should never happen,” said the Einstein spokesman, adding that the individuals depicted in the Philadelphia Inquirer’s pictures are not Einstein employees.

The City of Philadelphia is not investigating this incident as the protocol on the transfer of bodies is clear, said Garrow.

“The transferring hospital was reminded of the long-standing protocols for body transport and they are working with their contractor to ensure this doesn’t happen again.”

Delivery truck crashes into building when driver forgets to put it...

Mexican military finds a plane that was carrying drugs on fire...