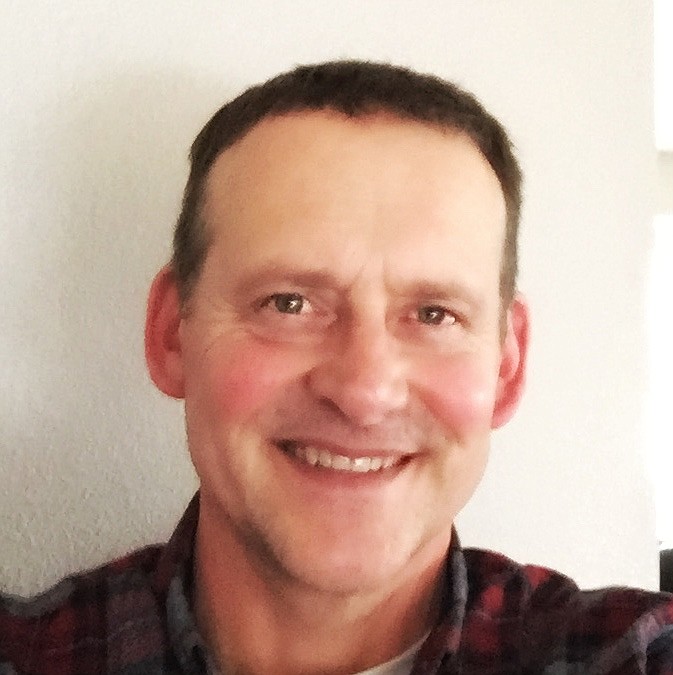 The truck songs for a time were about kids talking to long haul truckers on CB radios and bandits being chased by Smokey through valleys called hollers, and a little bit of hot rod Lincoln thrown in to settle the matter.

Those days are treasured by some, but honestly I can take them or leave them, like the hot beef sandwich and brown gravy at the Crossroads Cafe in Umatilla.

They are partially palatable but don’t necessarily sit well.

Pickup truck songs are different. They are the songs that click in the cab stereo when the elk calling cassette tape is removed, or they replace “How to Better Call Tom Turkeys in Five Easy Steps.”

Willie Nelson, who to my knowledge did not take up the trucker song banner, but made a career of pickup truck songs, was once a favorite gravel road balladeer.

A person could drive from the border of Montana, through a bunch of sneaky back roads and mountain passes, sometimes dodging green logging trucks, without removing Red Headed Stranger from the dashboard stereo.

Oh, Merle, is there too, quietly crooning about his troubled past, and probably Johnny Cash, whose popularity was reinvigorated around the time Merriam turkeys were pushed through the pipeline and made a strong showing in the highlands around Lewiston.

Add them to the list of tunes that knocked around in cabs of the Fords and Chevys, the small Toyotas and fat tire Mazdas, the Nissan grinders whose transmissions wound up like a jack-in-the-box under the bench seat while tooling backroads waiting for a deer to cross.

There was another balladeer though whose songs lived closer than inside the cab of a pickup truck.

John Prine’s songs were memorized like only kids can memorize a song. Easily. They made immediate sense and every word was hung on the rearview like a tattered dream catcher.

When there was no stereo, or no John Prine cassette or CDs could be fished from the glove box or from under the seat, the songs were in your head.

My kids learned a song called “Paradise” at bedtime. It was naturally melodic and as necessary as a glass of water.

They referred to the song as “Muhlenberg County” and would yelp, “sing Muhlenberg County, dad!” often inside the pickup truck on sneaky gravel roads winding under pines and tamarack that scratched the sky like a cat’s belly.

The CD clicked, the first guitar chords hummed, a bow slid on a fiddle, and their heads popped up like tarts, even in sleep.

“When I was a child my family would travel,” they would peep rubbing their eyes, “… down to western Kentucky where my parents were born.”

One of them at 2 years old could only be consoled on a trip to Missoula by hearing Sam Stone over and over again. She is 23 now and whenever we travel east, around Tarkio, the song finds a place in my head.

A friend of mine who saw Prine perform at the Mother Lode Theater in Butte, came away calling the musician a friend. John Prine had the same effect on millions.

When Prine died this week the newspapers called him celebrated, and he was, despite having spent his career moving along the back roads where pickup trucks lived. His fans liked it like that.

Even if we want more, it’s settling to know John Prine has left us with enough music and lyrics to keep us going for years, of course.

It was time, I guess, that he dragged his saddle into the rain.

Man who fell from I-244 during Tulsa protest broke his neck...

Driver dies at hospital after pickup truck sinks into pond –...

Souping up the Trans-Canada highway with ultra-fast EV chargers