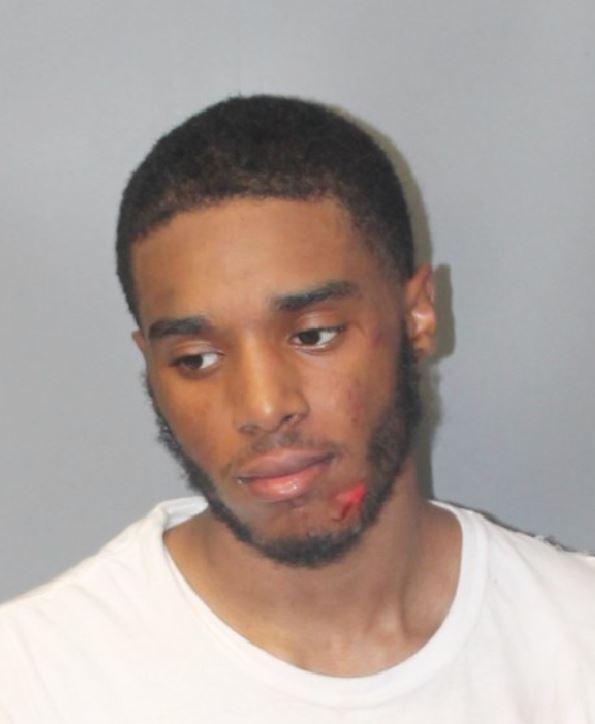 A 20-year-old Brockton man was caught speeding, but instead of pulling over and getting a ticket, he eluded police for about a mile and a half, eventually getting arrested.

BROCKTON – What should have been an ordinary traffic stop turned into a motor vehicle pursuit on Saturday afternoon in Brockton, according to police.

A 20-year-old Brockton man was caught speeding, but instead of pulling over and getting a ticket, he eluded police for about a mile and a half, eventually getting arrested, Brockton police said. Tauheed Mapp-Harris was speeding in a pickup truck driving down Manomet Street around 2 p.m. on Saturday, when an officer attempted to pull him over, police said.

The pickup truck kept going though, continuing for about a mile and a half until the 20-year-old parked in the driveway of 136 Clinton Ave., said Brockton police, in a short summary of the subsequent arrest. At that point, the driver fled on foot from the officer who was to stop him.

“Police followed the pickup truck through several streets before eventually catching up to the driver, Tauheed Mapp-Harris, in the driveway of 136 Clifton Avenue,” Brockton police said. “When police went to place the 20-year-old in custody, Harris pulled away and ran toward Clifton Ave.”

However, a patrol officer was able to eventually chase him down and make an arrest.

Driver of pickup in Appomattox Co. wanted after report of comments...