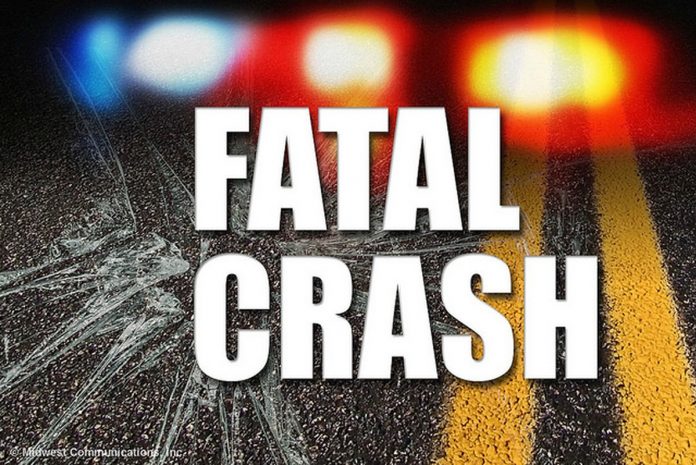 BRONSON TOWNSHIP, MI (WTVB) – A Bronson man driving a pickup truck was killed late Monday afternoon in a crash with a semi on U.S. 12 just west of the Bronson city limits.

The Branch County Sheriff’s Department says 58-year-old Michael Hyska lost his life in the crash which happened at about 5:00 p.m. at the intersection with Bawden Road.

They say Hyska had just pulled out of a business and was heading west on U.S. 12 when he swerved to the left of the center line and struck an east bound semi driven by 47-year-old Elton Yeazel of Goshen, Indiana.

Yeazel tried to swerve off the road but was unable to avoid the collision.

It forced U.S. 12 to be shutdown into the early evening hours between Bawden and Avery Street.

The collision caused the semi to jack knife while the pickup sustained extensive front end damage.

Hyska was pinned in vehicle and had to be freed by Bronson firefighters while Life Care Paramedics were assisting with injuries.

An Air Care helicopter was requested to come to the scene and a landing zone was set up in the St. Mary’s Church parking lot but Hyska was pronounced dead at the scene.

The Branch County Sheriff’s Department is investigating the crash. They were getting assistance from a Michigan State Police accident reconstructionist.

Car rear-ended by truck after slamming on brakes a traffic light...