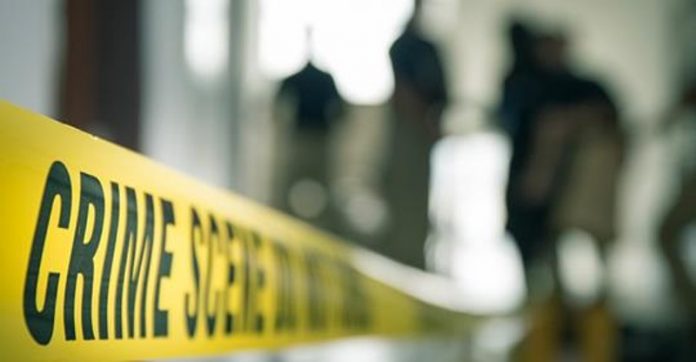 Two brothers face charges after being tied to a deadly stabbing in North Georgia, authorities said.

The incident began early Monday in Morgan County when authorities received a 911 call about someone being stabbed, the GBI said in a news release. Deputies went to a house off Sandy Creek Road, but everyone involved had left.

About 3:30 a.m., deputies in Walton County discovered a body at a home on Blasingame Road, the sheriff said. That was a couple of hours after the stabbing call in the neighboring county.

The GBI, which was called in to assist the sheriff’s offices with the investigation, identified the victim as 58-year-old Jerald Jerome Bowden. Authorities determined he was one of the people involved in the Morgan County altercation.

According to Morgan County Chief Deputy Keith Howard, two vehicles were speeding on Ga. 83 and attempted to take a turn onto Sandy Creek Road. One of the vehicles ran off the road into the parking lot of a nearby country store and was damaged sometime between 1 and 1:30 a.m., he said.

About a mile later, the damaged vehicle caught up with the other on Sandy Creek Road, and both stopped to survey the damage.

“While in the roadway, two males got into a physical altercation, both stabbing one another,” Howard said in the release.

The GBI charged Tommy Joe Byrd, 55, and his brother, 56-year-old Tommy Roger Byrd, with tampering with evidence. Their specific roles in the incident were not provided, and the GBI said additional charges are pending.

“A female witness states that a male driving a red truck stopped to help them put one of the victims into one of the two vehicles,” Howard said.

Authorities said they are still looking to speak to that driver, who is considered to be a good Samaritan.

— Please return to AJC.com for updates.