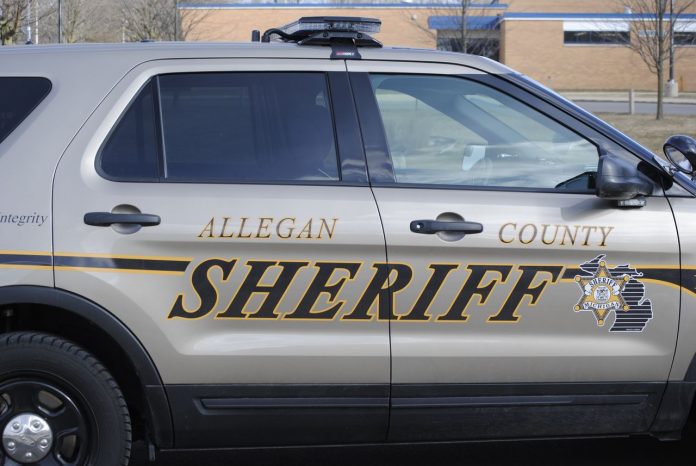 ALLEGAN COUNTY, MI — A 27-year-old Byron Center woman died when her vehicle collided with a semi-truck at a rural Allegan County intersection.

Police said the woman was driving a Jeep east on 144th Avenue and failed to stop at the 30th Street intersection. Police said 30th Street has the right-of-way.

The Jeep was lodged under the semi trailer and the woman was pronounced dead at the scene. The truck driver was not injured.

One dead after shooting in Grand Rapids cemetery

Note to readers: if you purchase something through one of our affiliate links we may earn a commission.