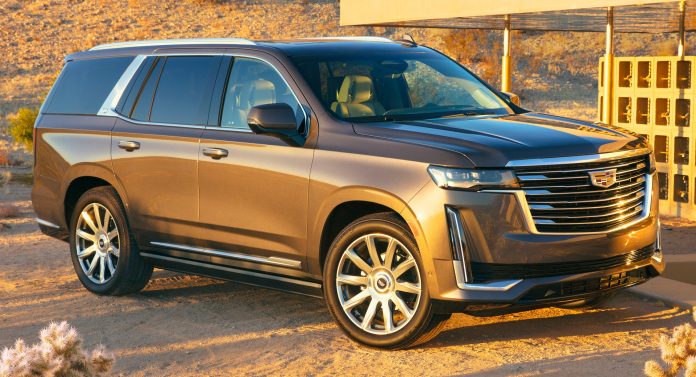 Automotive sustainability reports are usually pretty dull, but General Motors has used theirs to reveal details about an assortment of upcoming electric vehicles.

In the document, GM says they are “well on its way to an all-electric future, with a commitment to 20 new electric vehicles by 2023 and plans for additional models taking us beyond that.”

Cadillac is front and center for the EV push as they will offer four electric crossovers / SUVs and one “statement vehicle.” The latter is the previously announced Celestiq which is an ultra-luxury vehicle that is bespoke and hand-built. GM isn’t joking about the latter as they only expect to build an average of 1.2 Celestiqs per day.

GM also confirmed the Cadillac Lyriq will go into production in 2022 and “hit the heart of the crossover market.” It will be previewed by a concept on August 6th and is expected to be about the same size as the XT5.

The Lyriq will eventually be joined by a small electric crossover that is about the size of the XT4. GM says it will offer “attainable luxury” and compete in a key global growth segment.

Cadillac is also planning two large models including a “globally sized” three-row crossover that “emphasizes interior space and cargo capability for the modern family.” The company didn’t elaborate, but it sounds similar to the XT6.

Last but not least, there will be a “full-size, three-row luxury SUV that builds on the DNA of the brand’s highly successful Escalade.” That sounds pretty promising as the 2021 Escalade is a huge improvement over its predecessor. 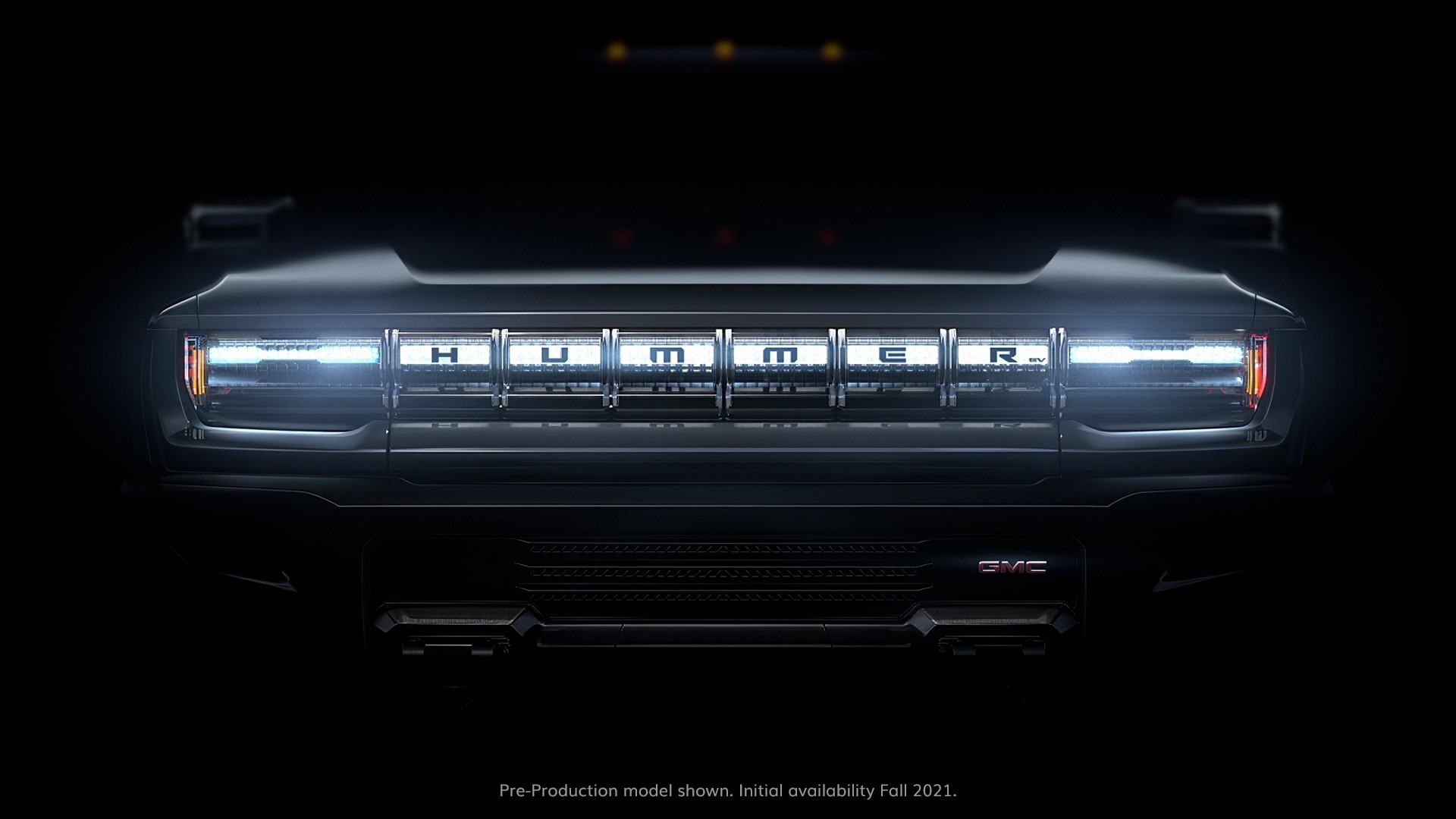 Moving on, GMC’s Hummer sub-brand will consist of two different models including the previously announced pickup which boasts 1,000 hp (746 kW / 1,014 PS) and a 0-60 mph (0-96 km/h) time of three seconds. The second vehicle will be an “off-road-capable SUV” which is based on the truck.

Speaking of electric trucks, Chevrolet will offer a full-size pickup with more than 400 miles (644 km) of range. The bow tie brand will also have a mid-sized electric SUV.

These models are on top of the new Bolt and Bolt EUV. Both models will arrive next year and the EUV will feature SuperCruise as well as a “distinctive SUV design inspired by the Chevy Blazer.” Of course, the model is expected to be virtually identical to the Buick Velite 7 which was introduced in China last month.

On the topic of Buick, the brand will offer two electric crossovers. One will have conventional crossover proportions, while the other sounds like a crossover coupe as it will place “greater emphasis on form and athletic fashion.”

While the pandemic has delayed the debuts of the Cadillac Lyric and GMC Hummer EV, GM said all their upcoming Ultium-based EVs remain on schedule.