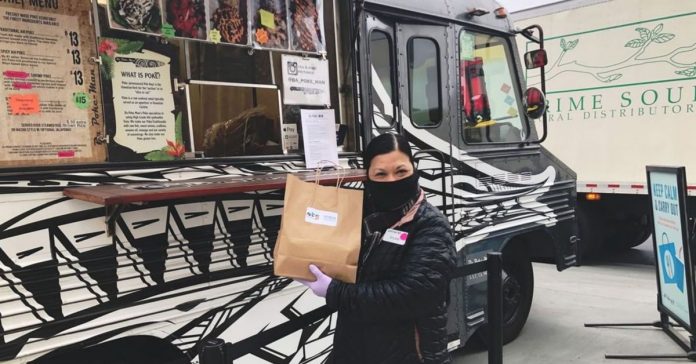 California’s hungry freeway drivers will soon have a dining option besides vending machines.

Meals available at most of California’s rest stops have long been limited to jerky, chips, and other vending machine fare, as state law prohibits the sale of commercial food at rest areas along our freeways. California Governor Gavin Newsom suspended that law via executive order last week, KPIX reports, and now Caltrans (the state agency that oversees our roads) is accepting applications from food truck operators to serve hungry truck drivers and motorists.

Bay City News reports that the trucks can only operate in the regions in which they have health permits, which means that of the 86 rest areas that allow the new vendors, those in remote areas might still be truck-free. Other areas like San Francisco don’t have rest areas that can be served by our multitude of food trucks (though there are stops in Sausalito and Burlingame that are up for grabs). Applicants can get more information here, fill out an application here, and must submit the application to the correct district office, which can be found here.

The food truck rest area program will run through June 15, a date before which many Californians hope they’ll again be able to safely hit the road. When the truck program is up and running, drive-and-diners will be able to see what food trucks are where via the Caltrans map of state rest stops (click here and in the QuickMap “options” dropdown, pick “rest areas”), which will be updated with information on food truck locations as vendors are added.

And in other news…

Winning lottery was such a headache | The Northern Daily Leader

Road Trip: Our Guide to Eating and Drinking in Yellow Springs...