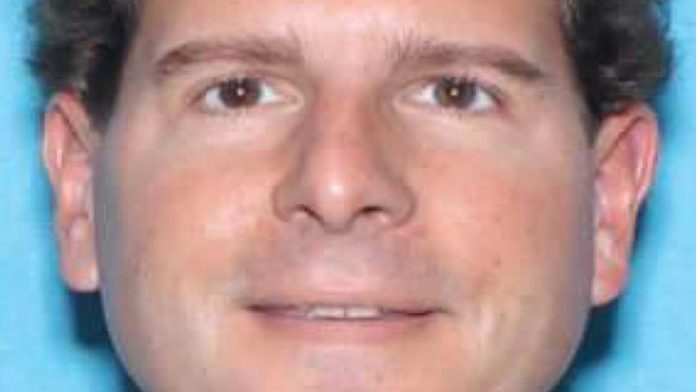 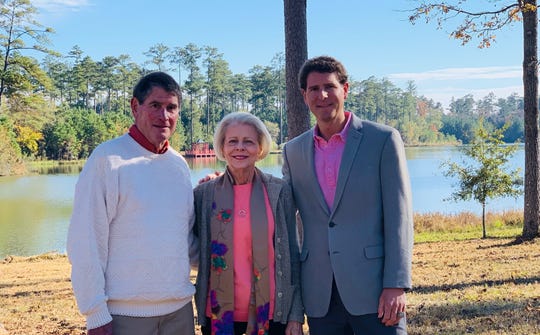 “We thought he was just going to the store,” Rawlings said. “We checked his room and all the clothes he had with him were gone. He just got in his truck and left.”

Rawlings Jr. suffers from bipolar disorder, his father said, and requires daily medication. He was reported missing in Montgomery on March 31, Rawlings said.

The first sign of him came Wednesday when deputies in Beaufort County, South Carolina, found his vehicle abandoned on Polowana Road, St. Helena Island. The vehicle had been there for at least three days, according to an alert from the sheriff’s office issued.

Rawlings said he’s not sure why his son was in South Carolina and has no known connections there. All his credit cards were found inside the truck, his father said.

Thursday deputies in South Carolina deployed their blood hound team and aviation unit to search for him, but their efforts were fruitless, according to the Sheriff’s Office.

Rawlings Jr. was a 1995 Montgomery Academy graduate. He graduated from Davidson College in North Carolina in 1999. Rawlings Jr. later went on to graduate with his medical degree from UAB and ultimately practiced medicine at Providence Hospital in Mobile.

He later moved to Starke, Florida, where he was found in a park by a deputy, Rawlings said.

“He was sort of delusional, starving to death,” he said. “The deputy took him to the hospital and after that he came back home.”

Rawlings had a simple message for his son.

Rawlings Jr. is described as 5 feet 11 inches tall and weighing 150 pounds. He has brown hair and brown eyes.

Anyone with information about Rawlings Jr. should call the local police department or 911.