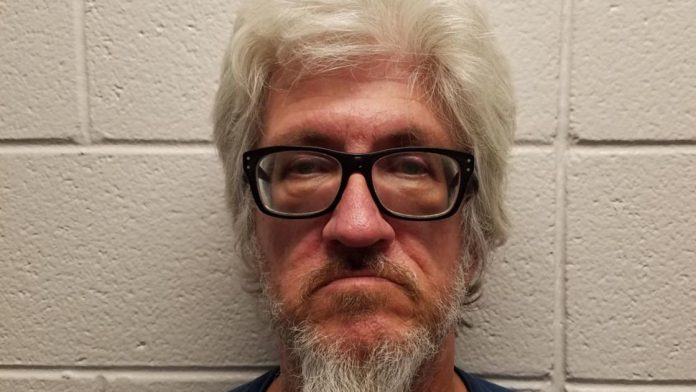 A Canadian truck driver has been arrested after allegedly soliciting a Greene County minor, according to law enforcement officers.

Patrick Adam Lawrence, 61, was arrested June 5 in an operation by the Greene County Sheriff’s Office Internet Crimes Against Children unit.

Lawrence connected with what he thought was a 14-year-old child in Greene County through an online application; the person was actually a law enforcement officer, according to a news release.

Lawrence continued the contact over the course of a month as he was traveling around the U.S. driving a tractor-trailer. He was arrested in Buffalo, New York, on June 5 as he was preparing to cross back into Canada.

Police only said Lawrence is from Canada and did not provide a city. He was transported to Virginia on Friday and is being held without bond at the Central Virginia Regional Jail.

The Greene County Sheriff’s Office was assisted by the U.S. Marshal’s Services, Department of Homeland Security, U.S. Border Patrol, New York State Police and the Buffalo Police Department, according to the release.