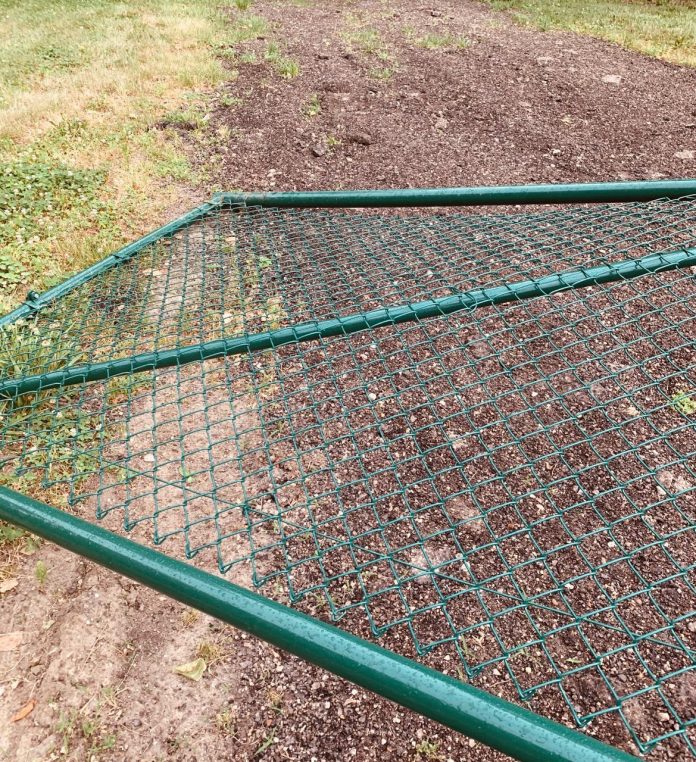 CANTON-For the past three-plus years it has been a goal of the Canton City Council, both past and present members, as well as Canton Mayor Kent McDowell, to make vast improvements at Canton Lake.

While there are still projects they wish to accomplish, multiple improvements have been completed and the lake is routinely patrolled, however, late Friday night a new gate was vandalized.

The City installed the gate in April, he continued, “The gate was costly and was part of our plan for 2020 improvements. Over the last two years, the City has invested monies towards improving the lake.”

In doing so there has been new equipment, new signage, cameras, docks, picnic areas, camping electrical, buoys, containers and other improvements made thus far.

As of press time Tuesday, no arrests had been made.

If you have any information regarding who may have caused the damage, please contact the Canton Police Department, 309-647-5131.

The Ledger will update this story as it unfolds.