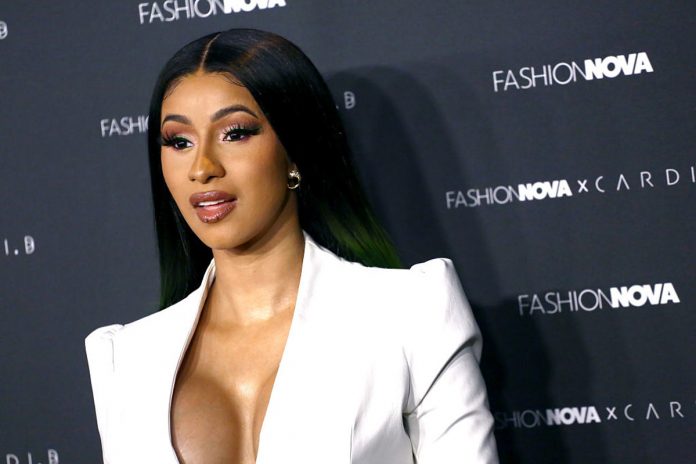 The COVID-19 pandemic is responsible for canceling this year’s Cheyenne Frontier Days, but it was revealed earlier today (June 12th, 2020), that female rap superstar Cardi B was slated to perform.

The Wyoming Tribune Eagle reported that in addition to Cardi B, other musical acts on the lineup for 2020 CFD included country and pop singer Marren Morris, Blake Shelton, Eric Church and Thomas Rhett.

CFD President and CEO Tom Hirsig was quoted as saying:

Cardi B would have been a definite sellout for Cheyenne Frontier Days three short months ago, and here we are now in definitely a different situation.

In recent years, Cheyenne Frontier Days have been experimenting with different genres of music outside the usual country and rock groups/artists. Last year saw Post Malone selling out the venue almost as soon as he was announced and tickets officially went on sale. He actually broke the record for the most tickets sold in one day. Had this years event happened, Cardi would have definitely given him a run at that title.

Cardi B has been recognized by Forbes as one of the most influential female rappers of all time. She is also is the female rapper with the most Billboard Hot 100 number one singles.

Witpoortjie shopper lives to tell the story of an armed robbery...