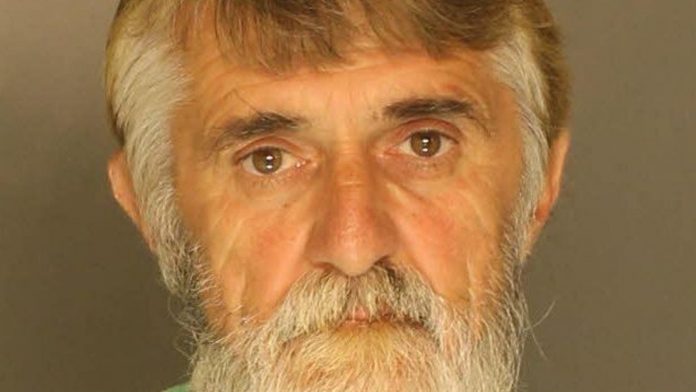 A Carroll Township man rammed his pickup truck into his wife’s SUV during a domestic dispute and in the process attempted to hit his stepson, police allege.

Terry Lee Gettys Sr., 60, is charged with two counts of aggravated assault and one of endangering the welfare of children, all felonies. He is also charged with recklessly endangering another person and driving while operating privilege is suspended, both misdemeanors.

Upon arrival, police talked to Gettys’ wife, who said that her husband rammed his Dodge Ram 1500 pickup truck into her SUV before fleeing, police said.

Her 16-year-old son was also at the scene, and he said he stepped in when he noticed his stepfather attempting to hit his mother’s SUV, according to charging documents.

“(The stepson) stood between the SUV and his step-father’s truck,” documents read. “His step-father then drove toward him, causing him to jump out of the way so that he was not hit when his step-father rammed his mother’s vehicle.”

Gettys struck the SUV with enough force to push the vehicle into a travel trailer parked nearby, police allege.

After hitting the SUV, Gettys fled the scene. He was arrested on Sunday, according to court documents.

Gettys is at York County Prison unable to post bail. It’s been set at $1,500.

His preliminary hearing is slated for 11:45 a.m. on Sept. 28 with District Judge Richard Thomas

— Reach Tina Locurto at tlocurto@yorkdispatch.com or on Twitter at @tina_locurto.