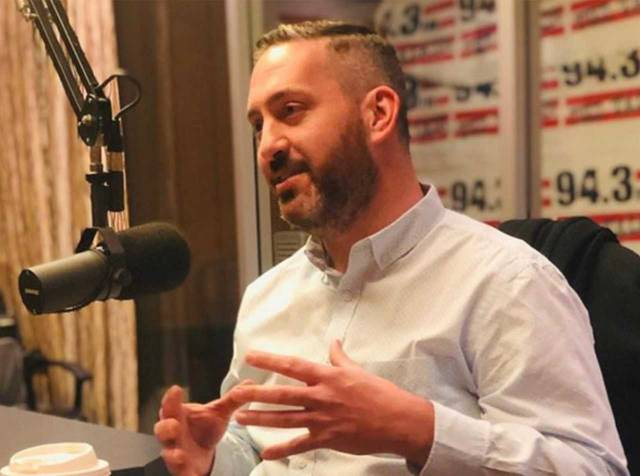 Reaction to the state Department of Corrections report recommending closure of the State Correctional Institution at Retreat may not have come as a surprise to many.

Neither should the reactions — mostly angry — from political and union leaders who have been speaking out against such a move since the proposed closure was first announced last summer:

“I remain steadfast in my belief that (Wetzel) doesn’t possess the temperament, professionalism, or competence to run a used car lot, let alone the DOC,” Mullery said. “I have genuine concern for the safety of all DOC personnel under his command.”

DOC Executive Deputy Secretary for Institutional Operations Tabb Bickell was placed in charge of the process amid ongoing outrage over profane remarks made by Wetzel during a public hearing on plans to close the state prison, located in Newport Township.

“We’ve known from the onset of this process that it was nothing more than a charade and violative of the spirit of Act 133,” Mullery said, referencing a law that requires closures of public institutions like correctional facilities to come after a period of public comment and investigation into the economic impact of the closure.

• Larry Blackwell, president of the Pennsylvania State Corrections Officers Association, also referenced Wetzel in his statement on the report’s recommendations.

“Secretary Wetzel’s comments caught on a microphone at the first SCI-Retreat hearing told us all we needed to know,” Blackwell said. “This process has been a sham from the beginning — and it’s a dangerous one because it puts money over public safety.”

Blackwell said Pennsylvania’s prisons are bursting at the seams and are more violent than ever — “no matter how often the Department of Corrections manipulates its statistics on violence and inmate population.”

Blackwell added, “It’s time for the Pennsylvania General Assembly to hold this department accountable, or more prisons are going to close in their districts.”

• C. David Pedri, Luzerne County manager, called the report “truly upsetting,” saying “it does not take into account the truly negative economic impact that this closure will have on Luzerne County and Newport Township.”

“After review, it seems that the department made a decision first and then put together a report to back that decision,” Pedri added.

“Our thoughts are with the many courageous employees who will now have to uproot their families and their way of life. I’m hopeful that Gov. Wolf changes course and chooses to keep SCI Retreat open.”

A reversal from the governor seems unlikely.

Mullery, among others, said he expects an announcement by week’s end, and that “it appears he will move forward with his recommendation.”

Social media also was filled with comments from readers weighing in on the report’s conclusions, though not all were opposed. From the Times Leader Facebook page:

• Jeremiah Scutt: “This is the right decision. Let’s get that deathtrap closed and start housing them in the the brand new $400 million facility in Montgomery County. That is why it was built.”

• Michael Li: “They never planned on keeping it open,” Li wrote, suggesting the decision to close was made back in August and calling the Act 133 process “a joke.”

• Mary Lou Yerke: “Maybe the employees can ask the White House to intervene. After all he opened more mines (sarcasm) … I feel for the employees and the effect it will have on the local economy. I hope all the employees can be placed in other reasonable distance positions.”

Regarding the employees, Mullery said that once closure is finalized the state must focus on their transition to new facilities, adding that those who can’t transition should receive education and/or career training.

“Secondly, we need to assist the communities directly affected by this closure,” Mullery said. “I, along with a few colleagues and the governor, have begun preparing legislation directing assistance to employees and municipalities burdened by the closure of a large, state-run facility. I expect that legislation to be finalized and introduced shortly.”