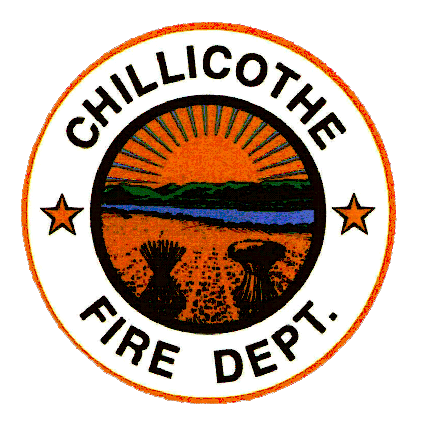 Crews with the Chillicothe Fire Department responded to a vehicle fire at 4:24 p.m., on Saturday, near the county maintenance barn in the 1000 block of Gilbert Street.

“Upon arrival we found a 2013 Ford F-350 sitting in the roadway. All occupants were out of the

vehicle,” Battalion Chief Les Hinnen said in a press release. “Dark smoke was coming from inside the vehicle and the windows were smoke covered. We open the doors of the truck and found that the fire had started under the rear center seat area.”

After the smoke cleared from the vehicle crews used a water can to cool the area, where burnt wires were noted in the area the fire had occurred.

“The driver stated that he smelled smoke while he was driving and thought it was coming from outside the vehicle. Upon driving further he realized the fire was in the vehicle,” Hinnen said. “His passenger turned to notice fire coming from under the rear seat. They immediately stopped the vehicle and got out and closed the doors. They then called 911.”

Hinnen added that no one in the vehicle smokes and the initial cause of the fire is thought to be faulty wiring under the rear seat.

Both batteries under the hood were disconnected, and the owner stated he would call a

wrecker to come get the vehicle.

1 dead after motorcycle collides with pickup truck in Pasco County