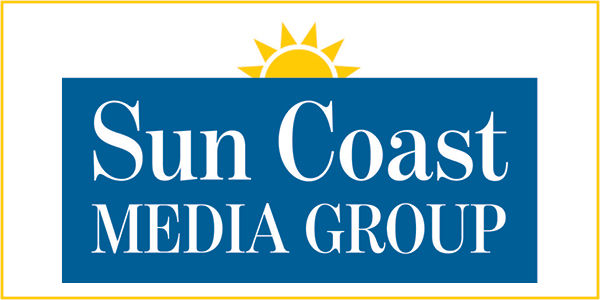 Charlotte County will pay $12,000 instead of $600,000 for a tanker truck to spray mosquito fighting compounds.

An unexpectedly early and intense attack of mosquitoes this year has kicked the county’s equipment and spending into high gear. Complaints from residents living along parts of the inner coastline have poured in recent weeks to public works and to commissioners.

In some good news, however, Public Works Director John Elias told commissioners this week that the county can buy a used tanker truck from Lee County for only $12,000, including the cost of outfitting the truck. That should delay the need to buy a new truck by several years, Elias said. Those cost $600,000.

“Our mosquito control director Scott Schermerhorn and our fleet manager went down and took a look at it and thought it was an exceptional deal,” Elias said.

The truck is used to supply the helicopter with larvicide and adulticide materials.

Elias said he does not recall any prior season being this bad for mosquitoes. Mosquito team experts are attributing the outbreak to high tides, several heavy rain events and early onset of hot weather.

Commissioner Stephen R. Deutsch asked Elias if the problem is that the county is not allowed to spray on state conservation lands, which cover much of the Charlotte County gulf coastline.

Elias said the county can spray larvicide there, but he will inquire about further exemptions.

“I appreciate staff finding a good quality used vehicle to fill a need at a great cost savings to the taxpayers,” he said.

Elias told commissioners he is hopeful the time release larvicide they recently used will make a difference.

“We’re anticipating that that’s going to assist us in the big hatch offs,” he said.