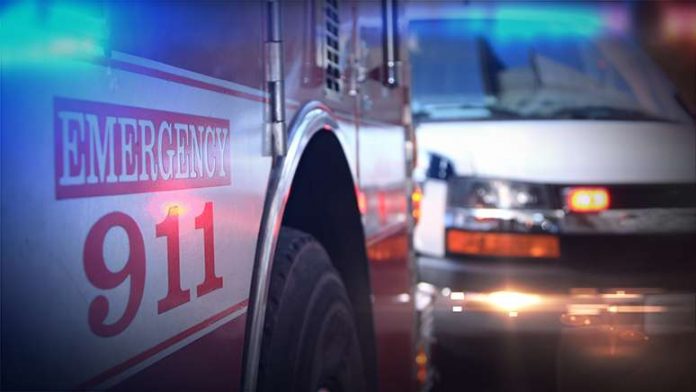 CHELMSFORD, MASS. (WHDH) – Police are investigating a crash between a pick-up truck, front-end loader that left one man dead in Chelmsford Tuesday night.

Officers responding to reports of a serious motor vehicle crash at the intersection of Graniteville Road and School Street around 9:30 p.m. found the sole occupant of the pick-up truck suffering from serious injuries, according to a release issued by Police Chief James M. Spinney.

That man was pronounced dead at the scene.

He also suffered serious injuries and was transported to Lowell General Hospital for treatment.

His condition has not been made available.

The Chelmsford Police Department and State Police detectives assigned to the Middlesex County District Attorney’s Office are investigating the cause of the crash.