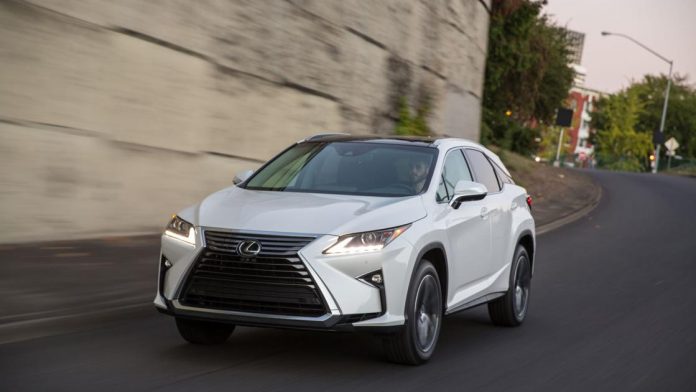 The 2020 Chevrolet Colorado is slightly smaller than its bestselling big brother, the Silverado. Far from compact, the Colorado might offer a smaller footprint, but still offers plenty of cabin room, truck bed space and power for pulling.

The Colorado is set for a pretty notable redesign in 2021 and this year’s model has few changes. The 2020 Colorado moves around items on option packages and has a new remote locking tail-gate.

The Colorado is one of my favorite trucks to drive.

The Colorado offers a great option for buyers that don’t need all the capability and bigger size of a heavy-duty rig. This mid-size truck segment has a crowded field including the Colorado’s fraternal twin the GMC Canyon, the Honda Ridgeline, the Toyota Tacoma and the newly reinvented Ford Ranger. While the Colorado and its segment competitors wouldn’t win an arm-wrestling match with the bigger trucks, having a lower payload and towing capacity does make it more maneuverable. I am not good at parking big trucks. I typically park very far away from other cars and the front door of the store because A) I don’t want others to see how many passes it takes to get into the parking spot and B) I need three consecutive open spaces to even considering trying to park. With the CSolorado, I was able to cut the parking situation down to two open spaces and two corrective movements to get between the lines. And get considerably closer to the door of the store.

The base Colorado offers no rear seats, so that will either knock it out of contention or make it a front-runner.

There are three engine choices for the Colorado: The base 2.5-liter inline four-cylinder engine with 200 horsepower and 195-lb-foot of torque; most popular choice, a 308-hp V-6 with an eight-speed automatic; and finally, the segment’s only diesel—a 2.8-liter four-cylinder that makes an impressive 369 lb-ft of torque.

The Colorado choices offers four trim levels. While I test drove the top-of-the-line ZR2 model, other trims include: A base model simply called the WT (Work Truck) model, a midlevel LT and the off-road-oriented Z71.

The WT model comes with the standard 2.5-liter inline four-cylinder engine with 200 horsepower and 191 lb-ft of torque – all paired to a six-speed automatic transmission.

The LT has a long list of standard features like heated front seats, automatic climate control, and automatic emergency braking.

My test vehicle, the ZR2, has trim exclusive interior and exterior styling features, an off-road suspension with Multimatic shocks, front and rear electronic locking differentials, more aggressive approach and departure angles, 17-in off-road wheels and tires, an additional 2-in front and rear lift, a 3.5-in wider stance and skid-plate protection. My model had a crew can and a short box and had a base price of $43,000.

Local liquor store cleaning up after they say someone stole ATM