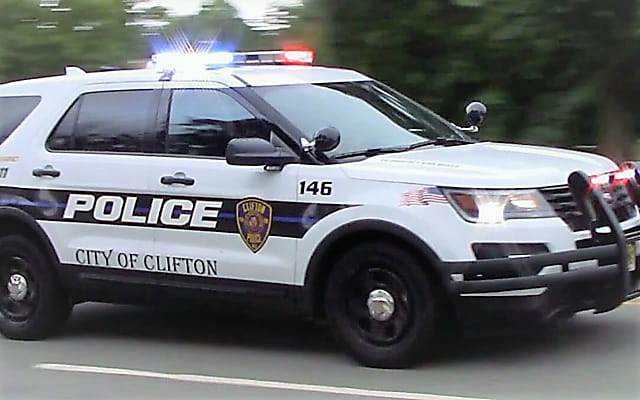 The truck and at least three other vehicles were involved — among them, a sedan in which the infant was riding — in the crash near Broad Street around 10:30 a.m.

Both the child, who had a head injury, and the 25-year-old driver of that car were taken to St. Joseph’s Regional Medical Center in Paterson, responders said.

Only the fast lane shoulder was immediately open following the crash

CHECK BACK FOR MORE DETAILS

ALSO SEE: A bullet fired into a Clifton home missed hitting a baby, said authorities who turned to the public for help finding the shooter.