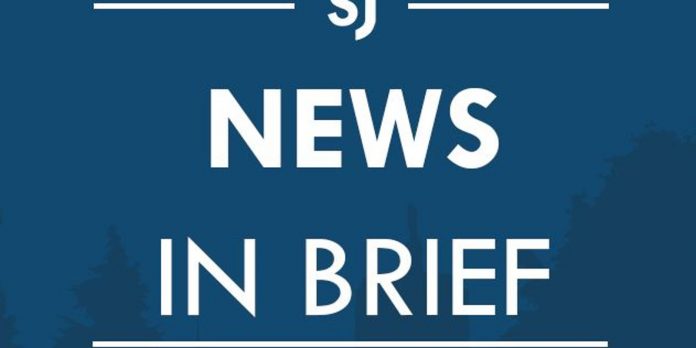 The number of traffic crashes in Oregon has increased 25 percent since 2010.

A child on a bicycle was struck by a pickup truck and killed Tuesday evening in Scio.

Deputies and medics responded to the incident around 4:30 p.m at the intersection of NW First Avenue and NW Beech Street after a caller reported a “young child” was hit, according to officials from the Linn County Sheriff’s office.

Investigators said a 2001 GMC Sierra pickup, driven by Stefani Nightingale, 18, of Scio, was traveling west on NW First when the child rode into the intersection at NW Beech.

The child was pronounced deceased when medics arrived at the scene.

Officials said Nightingale is being fully cooperative. Vehicle speed, driver distraction and driver impairment were not factors in the crash.

The investigation is ongoing. Anyone with information is asked to call Det. Steve Frambes at the Linn County Sheriff’s Office at 541-967-3950.

Virginia Barreda is the breaking news and public safety reporter for the Statesman Journal. She can be reached at 503-399-6657 or at vbarreda@statesmanjournal.com. Follow her on Twitter at @vbarreda2.

‘Grow up’: Canadian man with Texas plates awakes to find his...