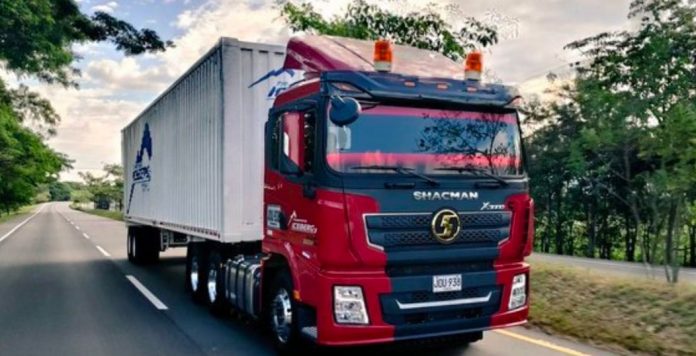 Chinese truck manufacturer Shacman is setting up shop in Mexico and expects its new assembly plant in Ciudad Sahagún, Hidalgo, to begin operations in November.

The company, which markets a wide variety of products, including military vehicles, heavy-duty trucks and buses to more than 90 countries, chose Mexico as the location of the new plant in order to expand into the Americas, including the United States, Mexico general manager Carlos Pardo told Reuters.

Shacman is a subsidiary of the Shaanxi Automobile Holding Group. It was founded in 1968 and employs over 32,000 people worldwide.

During the first five years, the company expects to manufacture some 5,000 trucks destined for the domestic market in Mexico, but in the medium term the goal is to export to Latin American countries where it already has a commercial presence, such as Argentina, the Caribbean, Colombia and Venezuela and, later, to North America.

“We believe that we can be more efficient if we can supply units from here to the region. Our great challenge is to conquer the American market, the United States and Canada,” Pardo said.

Mexico’s free trade agreements with several nations, many of them on the American continent, make it a strategic location for the manufacturing plant as companies look to avoid disruptions to the supply chain that occurred during the coronavirus pandemic.

“… Mexico continues to be the great option to supply North America. The most important thing is that [the country] has a first-world logistics hub,” Pardo commented.

Pardo hopes that 2,000 units of its L3000 and X3000 models, which feature natural gas and diesel engines, will have been produced in Mexico by the end of 2021. The company says the trucks are 40% more fuel-efficient than gas-powered vehicles and will be priced around US $120,000. The plant is starting out with 30 employees but hopes to increase that number to 100 in the next year.

Florida man is filmed clinging to the hood of a semi...