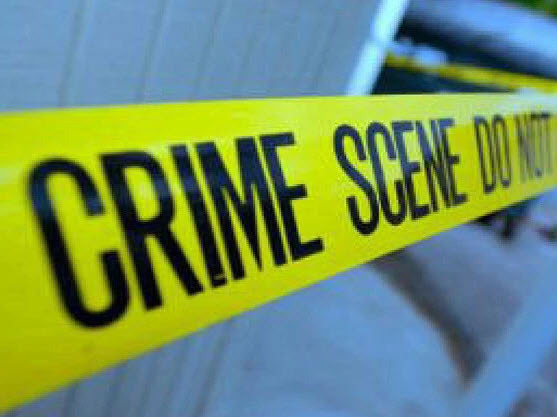 California Highway Patrol officers are looking for a couple in a black Cadillac Escalade they said were involved in a road-rage shooting that left a woman in another vehicle wounded early Tuesday evening on the 10 Freeway in Ontario.

The victim, seated in the right-front seat of a gray Ford 150 pickup, was struck by bullet fragments, the CHP said in a release about the shooting that happened on the westbound lanes of the 10, west of Milliken Avenue, at 5:42 p.m. on June 16.

The woman suffered what were described as moderate injuries.

The CHP did not give details of what may have caused the gunfire.

The shooter was a man seated in the right-front passenger seat of the Escalade, and fired one round from a semi-automatic pistol at the right side of the F-150 truck, a release from the CHP said.

The Escalade left the scene heading westbound. Its driver was described by the CHP as an adult woman, and the shooter as a man with facial hair. Both are between 15 to 35 years old. There was no license plate number for the Escalade, the agency said.

The CHP asked anyone with information about the shooting to call their Rancho Cucamonga  office at 909-980-3994.

How supermarkets chopped product ranges after the Covid-19 lockdowns

Museveni to address the country again on Monday – PML Daily