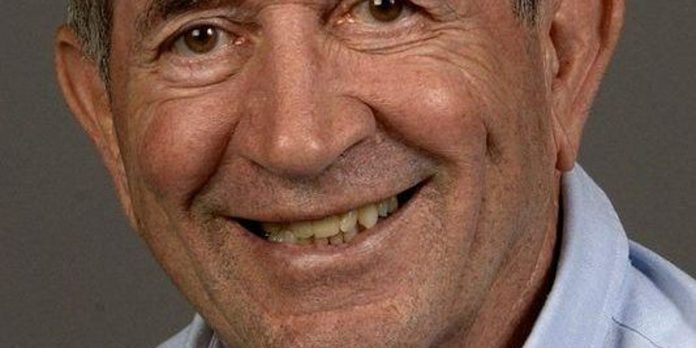 An item in last week’s newspaper was about our president’s wish to de-regulate the flow rate of showerheads. He evidently thinks that it’s too meager. The regulation was put in when conservationists became concerned about a potential water shortage in the country and, in an effort to forestall it, instituted several innovations and regulations, including low-flow toilets and stingy showerheads.

Nearly a year after we were married, my wife and I traveled to Acapulco, Mexico, for our delayed honeymoon. One of the famous attractions there is the Acapulco cliff divers, a group of local men who dive from high cliffs into the ocean below. It’s risky because they must time the dive according to the incoming waves. One loud American tourist claimed that the stunt didn’t look dangerous to him. In fact, if it were allowed, he’d try it. An American expatriate who lived in Mexico called his bluff, saying, “Go ahead, brother. This is Mexico; no laws here protecting people from their own stupidity.” The tourist rethought his statement.

The reader may wonder what these two incidents have in common other than their having to do with government regulations — or the lack thereof. They came to mind one day last week when my lawn mower wouldn’t start. I was complaining to a friend that most of the mower’s problems are caused by its required safety features. It will not start unless it’s in neutral gear, accelerator at idle, brake on, mower blade disengaged, operator in the seat etc. If everything checks out, then we look for other mechanical or electrical problems. Frustrated, I said, “If I knew how, I’d disconnect them.” He said he understood. He wants to disconnect the thing that makes a “beeping” noise when he backs his truck. “But that’s against the law,” I said. “What’s the difference?” he demanded.

I thought for a moment. Then I explained that, as I saw it, my mower features were designed to prevent me from doing something to harm myself, but his “beeping” truck noise was to prevent him from doing harm to others. I don’t think he agreed with my logic. He said he didn’t give a damn about such a law and walked away.

His attitude was similar to that of those who refuse to wear a mask during the pandemic. I would agree with them if they were in danger of contracting the virus; but, like the “beeping” horn of a truck in reverse, the mask is to protect others from them. When the AIDS epidemic was running rampant, our legislators passed a law saying any persons who knew they had the disease and took no precautions to prevent its spread could be prosecuted. The difference is that unmasked persons may not know they are spreading COVID-19. Uncertainty complicates.

The media keep emphasizing, “We’re all in this pandemic together.” Those who feel that their personal comfort takes precedence over the common good have always presented a glitch to a smoothly functioning society, whether they are a high elected official or an ordinary truck driver. Laws and regulations are necessary to keep such people in check.

On the other hand, George Orwell’s dystopian novel “1984” warned us that a “Big Brother” government can go too far. I’ve never been in favor of laws that protect me from myself. Personal freedom includes the right to do something stupid. My apprehension about socialized medicine is that an overly-protective government may mandate that it is our social duty to exercise and eat broccoli salads for lunch.

Whereas, I prefer a bologna sandwich, chips and a Coke.

Woman indicted on charges she stole $2K in cigarettes