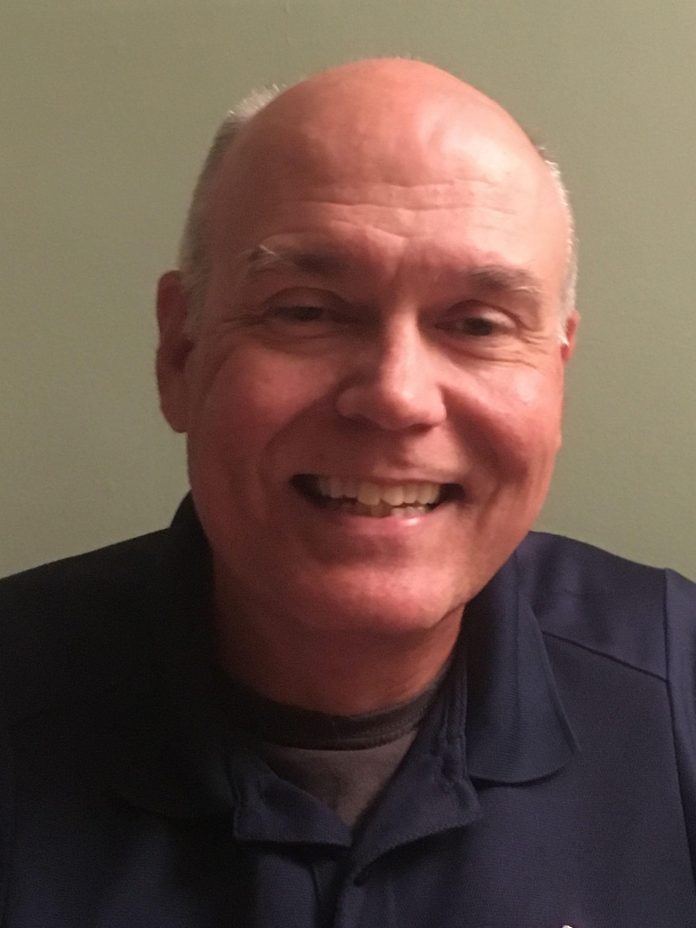 Let’s hope someday we will forget the worst details of living in this pandemic as well.

Columns share an author’s personal perspective and are often based on facts in the newspaper’s reporting.

Welcome to day 10,532 of the COVID-19 pandemic. At least it seems like it’s been that many days. Funny thing is, I’m already trying to recall exactly what life had been like in April during the height of the shutdown.

Humans have a great capacity to forget.

Ask anyone who can’t find their keys.

Forgetting is something we do regularly. Such as forgetting that washing our hands is a good idea. We knew this as children. Parents tell children constantly to go wash their hands. Especially before dinner. We had to relearn this.

The other two areas that needed constant washing when I was a kid included my knees and behind the ears.

I am not sure what was going on behind my ears. It is impossible for someone to see back there themselves without at least two mirrors.

But by my parent’s tone it seemed critical that I wash behind them. Daily. How much dirt could have been collecting there?

I did, however, know how much dirt my knees collected. These were a constant mess.

It was because as kids we were always playing outside doing something on our knees, usually in dirt. Why? I’m not sure. Today, it’s just plain hard to be that flexible.

That is except for the other weekend. My wife and I decided to remove an azalea bush from in front of the house that judging by its size was planted shortly after the last ice age.

The plant had a well-developed root system that during the first hour of us trying to remove it, merely chuckled at our failed attempts to pull it out of the ground.

And there is no worse feeling then being mocked by plant life.

You know things started getting serious when mere gardening implements were of no help. Before long I had a crowbar and a long two-by-four with a cinder block for leverage.

I’ve seen professional landscapers who resort to using a truck to pull large bushes out of the ground. I wasn’t at that point yet, but it was tempting.

Instead, I used the tried and true method of digging around the root ball while swearing loudly every 30 seconds or so.

As I dug and swore, Beth used the two-by-four to lift the root up some. Every so often I would stop digging and cut away some of the now exposed larger roots holding it in place.

At one point, between my cussing and profuse sweating, I found myself on my knees right in the dirt and (as it turned out) some poison ivy.

By then the azalea root stopped laughing and realized we meant business. When we finished my knees looked the way I remember them looking almost daily when I was young.

That would mean a layer of surface dirt covering embedded dirt that had fused with my skin cells.

One difference today is that my youth knees didn’t include leg hair. So, the first layer of dirt actually covered a second layer intertwined with my leg hair, which covered the fused-in skin dirt.

As a child, to remove the fused-in dirt, my parents instructed us to use a little bristle brush they had, which I believe was meant to clean under fingernails.

We were supposed to use that to scrub the dirt from our knees. What it probably did was scrub off the dirt infused skin, leaving a clean layer of new skin to get filthy tomorrow.

This was a part of my life I had forgotten until the azalea bush removal brought it all back. Let’s hope someday we will forget the worst details of living in this pandemic as well.

Lee lives in Medway. Email him at lee.online@verizon.net.

Pro Fisherman Has $15K in Equipment Stolen from Truck in Lufkin