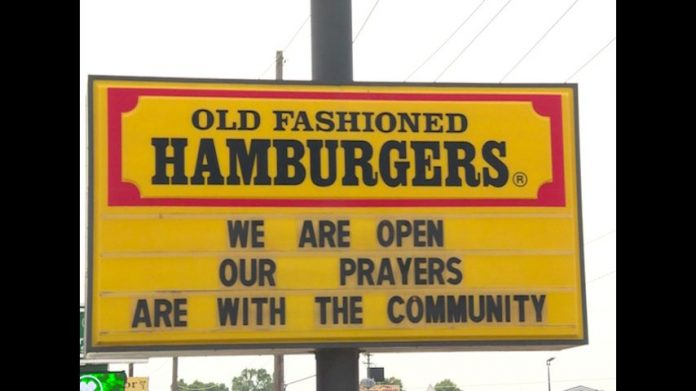 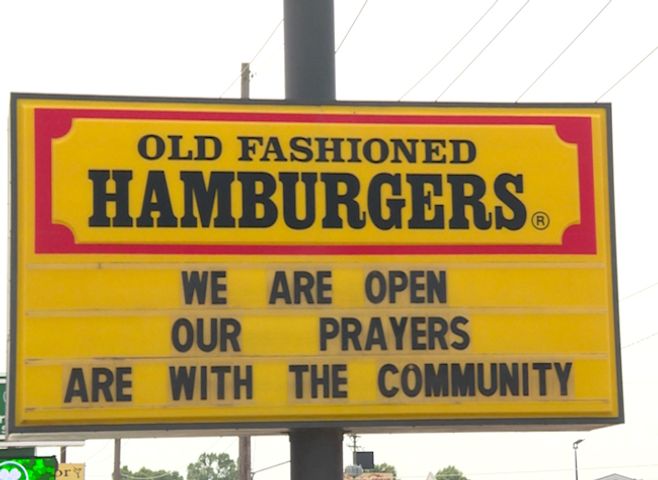 SEDALIA – A pickup truck crashed into the wall of a Wendy’s restaurant leaving one person dead and six injured.

The community is mourning the loss of Carol Barnes. Her husband Donald Barnes is recovering from his injuries at University Hospital in Columbia.

“When they were together, they were always advocates for each other and Sedalia,” Sedalia Mayor John Kehde said.

“Everywhere that he was, she was,” he said.

Another community leader said the duo was known for not only their involvement in the community, but for touching so many lives along the way.

“They’re a solid, mid-century American couple that had a family, had careers, were involved, and did everything right,” community development director John Simmons said. “So to see that happen is just sad.”

Simmons also said the couple spent their last moment together doing something they were known to love: sitting in that exact Wendy’s to enjoy a sandwich.

“When I pulled up to Wendy’s that night, because I was called to the scene, my heart sank when I saw their car,” Simmons said.

According to the Sedalia Police Department, the driver of the pickup truck is now in a local hospital after his arrest at the scene on suspicion of a DUI.

The investigation is still ongoing.

Pickup Truck Market to Witness Robust Expansion by 2026 with Top...

Three charged in triple murder of friends on their way to...