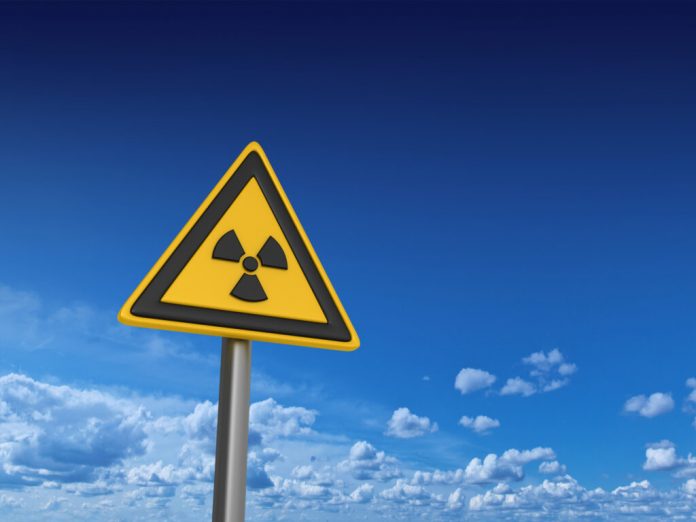 TORRANCE, Calif. — An appeals court has ordered a new trial in a 2018 “nuclear verdict” case that was one of the largest trucking verdicts in U.S. history, saying the award was excessive.

In 2013, a tractor-trailer owned by oil-services fleet FTS International rear-ended a pickup truck on U.S. Highway 259 near Ore City, Texas. The pickup driver, Joshua Patterson, walked away from the accident, saying he was fine, but later had extensive chiropractic treatments and back surgery that he claimed were caused by the accident.

Patterson sued FTS for negligent hiring, because the truck driver was hired despite having three traffic violations within 36 months before he was hired, despite a company policy against it. It also turned out that the driver had not completed some training required by the company, despite signing paperwork indicating he had done so. Post-collision drug testing revealed that Acker had marijuana and methamphetamines in his system at the time of the accident.

According to Law360, the stunning verdict was later cut to $31.6 million ($26.3 million in compensatory damages and $5.3 million in punitive damages), thanks to a Texas cap on such damages.

On Aug. 26, a three-judge Court of Appeals panel for the Twelfth District reversed that final judgment. The jury’s $2.3 million in economic damages for medical expenses and lost earnings was supported by the evidence, the appeals panel said, but the $24 million award for noneconomic damages such as pain and suffering was based on “sparse and highly contested” evidence, according to the opinion, reports Law360.

The appeals court wrote that the award was “based upon the jury’s disapproval of FTS rather than adequate and reasonable compensation for Patterson’s actual injuries.”

The largest nuclear verdict was a $178 million award in Los Angeles County, Calif., in 2013.

Swap and Talk Post Leads To Charges For Theft Of Mondocat...

Coquihalla rescuer: Nothing is staged for ‘Highway Thru Hell’ – Truck...