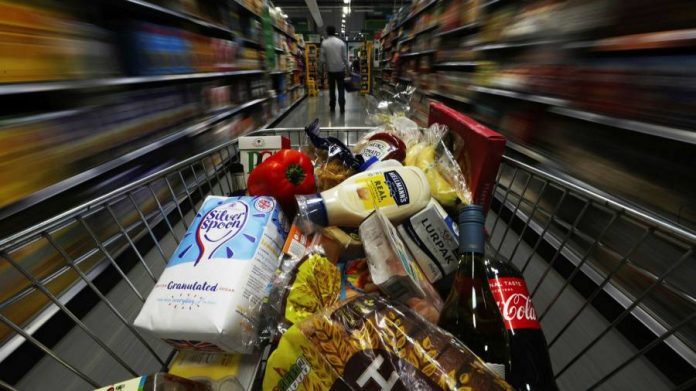 Big supermarkets are back in fashion, and not just with shoppers. Investors have been bidding up prices on large UK supermarket sites as shopping habits led by Covid-19 improve their profitability.

More than £1bn of transactions involving such stores have completed so far this year, according to Colliers, the real estate group. Last year, deals involving large supermarkets reached a record £1.8bn, although that was swelled by the £429m sale of a portfolio of J Sainsbury stores owned by British Land.

“Big supermarkets have started to use their stores as multi-function retail outlets,” said Tom Edson, head of retail capital markets at Colliers. “You might have a 100,000 sq ft store but you’re taking out 25,000 of that for online order picking.”

The Covid-19 pandemic has driven a surge of interest in online grocery shopping, rising from 7 per cent of the total market to more than 13 per cent, according to market researcher Kantar. The proportion is even higher at large operators such as Tesco and J Sainsbury.

“Back in 2010 or 2012, many people assumed that the online model would be run out of centralised hubs,” said Steve Windsor at Supermarket Reit, an active buyer of supermarket freeholds. “But thinking has evolved and retailers are putting fulfilment into stores instead.

“For that you need a big store with wide aisles that can hold the full range of products and has planning permission for 24-hour truck movements. Many of these sites have all that.”

The pandemic, especially in its early days, also encouraged the “weekly shop” habit, reversing a previous trend towards smaller but more frequent visits to stores. This has played to the strengths of traditional supermarkets with large car parks, wide ranges and plenty of space for social distancing.

Pension funds, traditional owners of such assets, have been joined by specialist investors such as Supermarket Reit, the US giant Realty Income — buyer of the J Sainsbury package — London Metric and BlackRock. According to Mr Edson, supply is also restricted because many existing owners do not want to part with assets that give them a steady inflation-linked income with few void periods.

The growing popularity of large stores is in contrast to the situation several years ago, when the rise of discounters and the growth of ecommerce was pressuring their sales per square foot and reducing their profitability. In 2012, Tesco halted development of larger stores and three years later said it would not build on 49 sites that it had acquired.

Now, Tesco is buying superstores it had previously rented. In its 2019 financial year, it spent £172m acquiring freeholds and now owns more than half its UK and Irish store space.

Waitrose, whose parent company is investing heavily in ecommerce capability, has pursued the opposite strategy, taking advantage of a buoyant market to conclude 11 sale-and-leaseback deals and raise £136m.

Hypermarkets may no longer be full of the televisions, clothing and washing machines they were originally intended to sell, but their locations are often still in prime areas, according to Mr Windsor.

“When these stores were planned, they were sited to be within 15 minutes’ drive time of the greatest number of people possible,” he said. “More by luck than judgment, the supermarkets have ended up with assets that are very well suited to online distribution.”