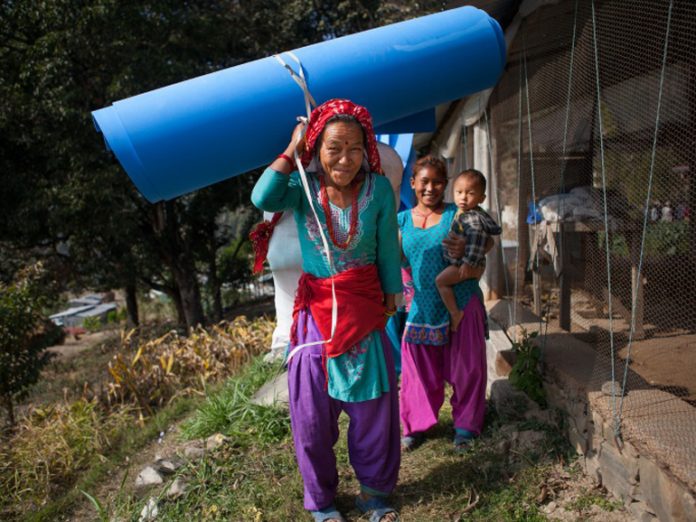 The COVID-19 pandemic is forcing Mennonite Central Committee to slash some of its programs and some staff positions.

About 30% of the money used for relief and ministry programs around the world is generated by MCC’s thrift stores. That revenue stream has been interrupted due to the coronavirus pandemic that has shaken the world. In Manitoba alone, a total of $3M was generated through MCC thrift store operations during the last fiscal year and $19M in total across North America. That’s a significant amount of revenue and because MCC officials are projecting a large drop in revenue during this fiscal year, action needed to be taken.

Manitoba MCC Executive Director Darryl Loewen said the biggest hit has been on the international scene in countries such as South Africa, Vietnam and China where MCC programming will end next year. He says that will result in a number of positions being cut.

“It looks like there will be 13 positions eliminated. Several of those were the result of attrition but some of them are terminations of positions where folks were in place and were hoping to stay in place. Those are difficult decisions to make.”

MCC is also pushing the pause button on its International Volunteer Exchange Program in Canada (IVEP), resulting in the elimination of volunteer placements throughout the provinces.

Here in Canada, adjustments are also being made as well. “We’ve reduced…salaries to almost everyone including the executive director and making deeper cuts to expenses such as travel and training and some open jobs positions will remain unfilled for the foreseeable future. Those are the kinds of things we can delay and save some money,” said Loewen.

One position has been eliminated from MCC’s migration and settlement program. The program will carry on, according to Loewen, who called it a key part of domestic programming in Canada.

Federal immigration officials have indicated that MCC can begin planning to help 25 newcomers scheduled to arrive for this year, which is much less than the normal 100 newcomers they deal with annually. Loewen says that’s likely due to the uncertainty that continues to surround international travel.

Despite these adjustments, Loewen says MCC remains grateful for the support it continues to receive in these difficult times. “It’s so encouraging to see our supporters, church partners and local volunteers continue to share with neighbours at home and round the world their gifts, their donations and their time and talent.”

Car Sales Are Bouncing. Here Are 5 Stocks That Should Benefit.

Jobs in the wake of the coronavirus: How do you feel...