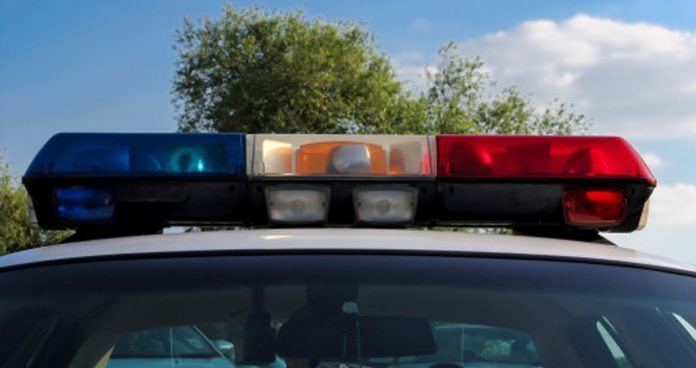 All four people were ejected from the buggy in the crash, which killed 16-year-old Samuel Lapp, state police said. His older brother was airlifted to Hershey Medical Center in critical condition, and a 20-year-old woman and another 16-year-old youth had serious injuries, police said. The two people in the truck were uninjured.

One swiftly arrested while hijacking truck in Uitenhage