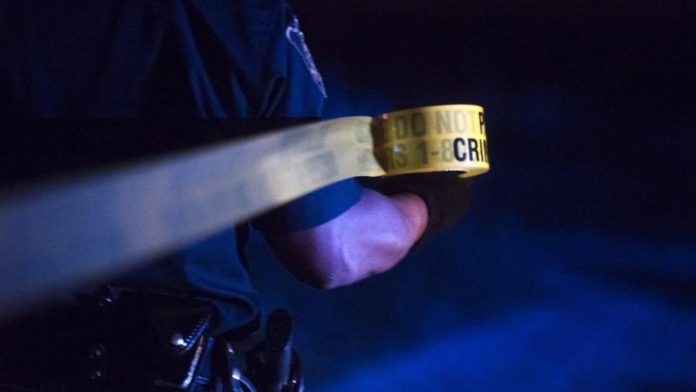 The incident was reported about 3:05 a.m. at the Family Dollar on East Warren

The incident was reported about 3:05 a.m. at the Family Dollar on the 15200 block of East Warren, which is east of Alter.

Both the building and the truck took heavy damage, but police aren’t immediately sure if anything was successfully stolen from the store.