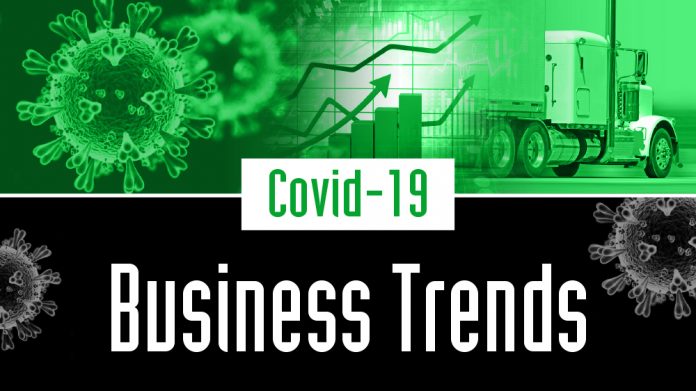 TORONTO, Ont. – The federal government has announced plans to extend the Canada Emergency Wage Subsidy (CEWS) to Dec. 19, and has expanded the eligibility criteria to include all businesses that have experienced a revenue decrease.

The Canadian Trucking Alliance (CTA) has welcomed the extension and changes, which include restricting the benefit to businesses that have experienced at least a 30% decrease in revenue.

“CTA is strongly supportive of today’s announcement. The CEWS is an important program for many carriers and we are pleased to see it extended until December,” said Jonathan Blackham, CTA director of policy and public affairs. “We are also very happy to see the government move away from the 30% threshold and make the CEWS scalable. Many carriers in need of assistance have been falling just below the current qualification threshold and this is why we have long supported this kind of approach.”

Carriers with revenue declines of less than 30% qualify effective July 5. The CTA said it has been pushing the feds to make CEWS scalable, to include more businesses that need help. Its surveys found nearly half of trucking companies did not initially qualify for CEWS based on the 30% threshold, some just narrowly missing out on the help.

Nabila responds to backlash over equipping salon workers with PPE