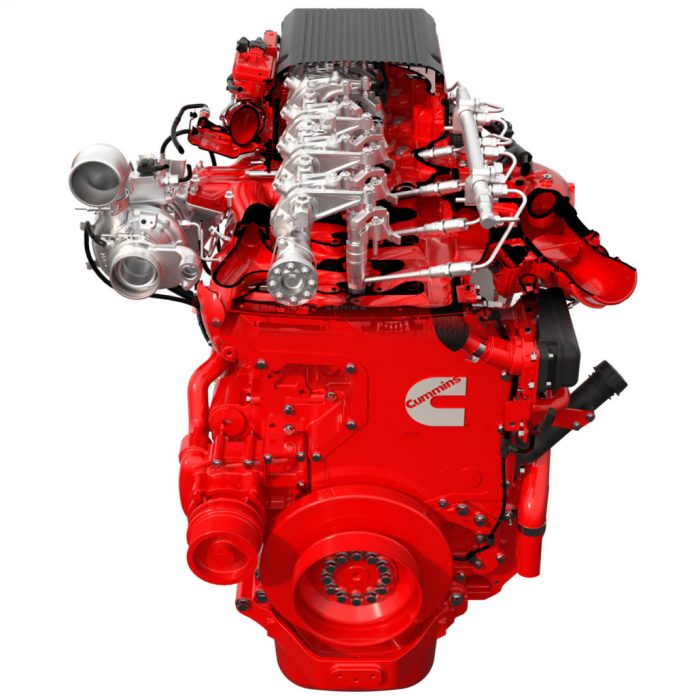 COLUMBUS, Ind. – Cummins engine sales were down 19% in the first quarter of 2020, with on-highway engine revenues down 17%, and the off-highway segment dropping 23%. And the manufacturer isn’t offering any guidance about revenue or profitability for the rest of the year because of the uncertainty of Covid-19.

The company’s reported $5 billion in revenue was down 17% from the same quarter in 2019 in the face of lower truck production in North America and weaker global demand in the construction, mining and power generation markets. A strong U.S. dollar also contributed to the losses.

“Amidst the unprecedented Covid-19 pandemic, the health and safety of our employees and the communities in which we operate is our top priority,” said chairman and CEO Tom Linebarger. “Given the significant impact the pandemic will have on demand across our industry in the second quarter and beyond, we are continuing to take actions to reduce cost and boost our already-strong liquidity.”

As 2019 came to a close, Cummins had announced plans to lay off 2,000 workers by the end of the quarter due to a market downturn. That represented slightly less than 3% against a global workforce of 62,600 people.

There is likely more economic hardship to come.

The business had already suspended operations at four Indiana facilities from April 6 until May 4, responding to shutdowns by vehicle manufacturers that it counts as customers.

“While customer operations have begun to resume activity, the company does expect a significant impact to its second quarter results due to disruptions across customer and supplier operations and lower end market demand,” Cummins said in a statement released alongside the Q1 results.

“For now, the company is planning for weak demand levels to persist for some time.”

Recent cost-cutting measures have included reduced salaries, and there are plans to slash targeted capital expenditures by more than 25% compared to 2019.

Kenosha police arrested volunteers who were on their way to deliver...