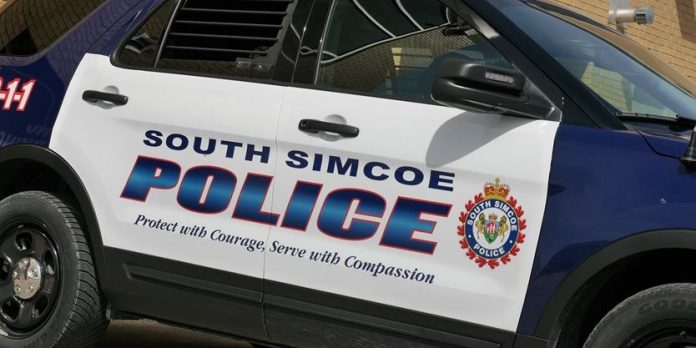 South Simcoe police say a man in his 70s is in serious but stable condition after being struck by a pickup truck in Innisfil on June 26.

At about 9:50 a.m., South Simcoe Police Service officers, County of Simcoe paramedics, and Innisfil Fire and Rescue responded to the 20th Sideroad and 6th Line, where the cyclist was struck.

Police say the man was taken to a local hospital to be treated for his injuries. The pickup driver was physically unharmed.

The investigation is ongoing, and police are appealing for any witnesses who were in the area at the time of the incident.

‘Bored’ Truck Driver Plays Cards with Friends, Leads to 24 Getting...

How loyal are truck buyers?