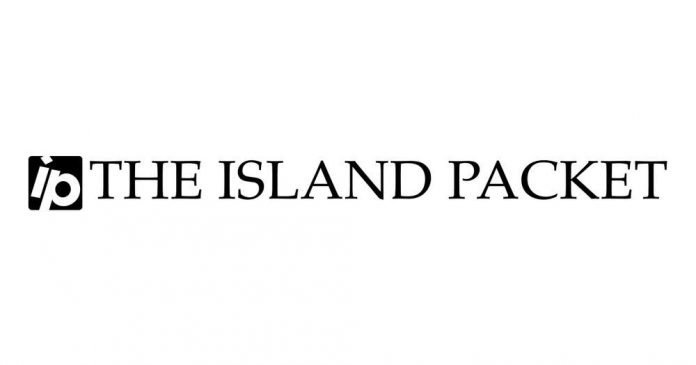 Authorities say a man being sought after shots were fired outside an eastern Pennsylvania cigar store following a dispute over wearing a mask in the establishment was later shot and wounded in an exchange of gunfire. A police officer also was wounded.

Lehigh County District Attorney Jim Martin told The (Allentown) Morning Call that police from Bethlehem Township in Northampton County were trying to serve a warrant Saturday morning on 35-year-old Adam Zaborowski in Slatington, but he jumped into a pickup truck and fled.

When police tried to pull him over, Zaborowski — who had an AK-47 and a pistol — left the truck and opened fire on officers, according to Martin.

Martin said officers returned fire, and Zaborowski was hit but was expected to survive. A Slatington officer was shot in the arm, but Martin said the wound was relatively minor. Zaborowski will face additional charges of attempted criminal homicide and aggravated assault stemming from Saturday’s events, Martin said.

Bethlehem Township police said earlier that Zaborowski was being sought in connection with shots fired shortly before 11:30 a.m. Friday outside Cigars International. Police said the defendant had entered the store without a mask, and when he was told he needed one he “became irate, grabbed two cigars from a shelf and exited the store without paying.” A staff member followed him outside, and police allege that Zaborowski fired a handgun into the air and then fired twice at the staff member. A patron was sitting behind the staff member, but no one was injured.

Police said Zaborowski was charged with attempted murder, aggravated assault, robbery, and reckless endangerment as well as being unlawfully in possession of a firearm.

Court documents don’t list a defense attorney for Zaborowski, and a listed number for him couldn’t be found Saturday.

Freight indicators suggest the worst is in trucking’s rearview mirror –...

Five ODOT crews struck in just over a week – News...

Bits and Pieces: Someone was always looking out for you