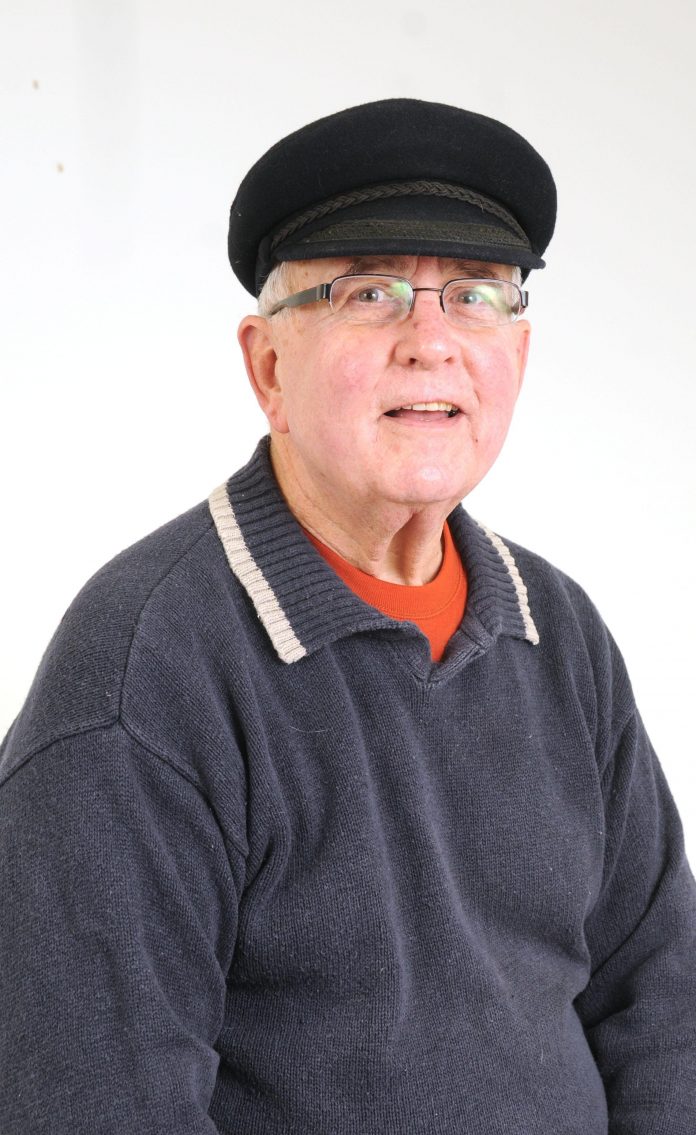 Early this spring, Visser Farms opened a farm market on Chicago Drive. Early this summer, their government shut it down.

It seems they were violating an ordinance prohibiting sales out of the back of a truck. Probably an old law promulgated years ago by elected officials who took offense at the sales of Elvis paintings on black velvet from the back of a box truck on a barren street corner. But government regulators offered alternatives: apply for rezoning or a special-use permit. If all went well with notices and public hearings, the market might possibly be back in business by Labor Day. Wow!

We only shopped there once, but what a neat place, we thought. The parsnips we bought weren’t out of the back of a truck, but off a table, under a fabulous pergola that had been added to dress up what was arguably the ugliest building in the area. A warehouse, with nothing but a blank steel wall facing the street. Not even a single door or window. The market brought life, visual improvement and economic vitality to a drab dead space. And a truck? So what. Two days a week, Holland welcomes trucks and folding tables to the heart of downtown, and we brag about having one of the finest farmers markets in the state.

My first thought is the market was a substantial, attractive and permanent structure, far different from the clothesline with paintings on velvet strung from a box truck. My second is that it was a great use for a site that had contributed nothing aesthetically and little economically to the area. Just the kind of incremental land use upgrade community planners dream of.

But if those in power are adamant this is a box truck violation, then perhaps it’s time for a new approach. Instead of just showing the hoops that have to be jumped through, why not help?

Take an advocacy role, doing whatever it takes to knock obstacles aside and let a good thing happen. If it takes until next spring, or even this fall, for this market to re-open, the township and the Holland area will be worse for the delay.

And as for laws that say thou shalt not, let’s save them for things that really matter. Not silly little annoyances that do nothing to diminish the life and vitality of a community. Personally, I think any community that has people selling flowers off the back of a pickup truck on a drab street corner is all the better for it. And that goes for parsnips, too.

— Dale Wyngarden is a resident of the city of Holland. He can be reached at wyngarden@ameritech.net.