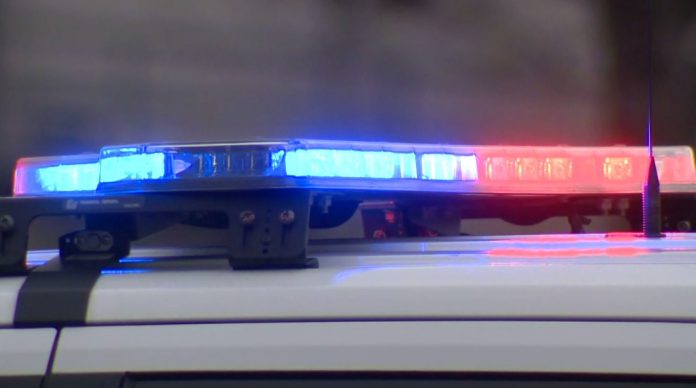 NEW CASTLE, Del. (AP) — Police in Delaware say a 12-year-old boy stole a pickup truck from a gas station then led officers on a high-speed chase before crashing and trying to escape on foot.

Delaware State Police said the boy stole the 2003 Ford Ranger while its owner was using the ATM at a Wawa gas station in New Castle Saturday. Police did not provide the boy’s name.

When police located the truck, the boy refused to stop and led police on a chase. After crashing into a parked car, police said the suspect did a U-turn, sped up and then crashed into a guardrail after failing to make a curve.

Police said the boy exited the truck after the crash and tried to flee on foot before he was arrested by troopers.

Police said the boy is facing multiple charges, including three felonies, and was released back to his guarding on a $8,008 bond.

(© Copyright 2020 The Associated Press. All Rights Reserved. This material may not be published, broadcast, rewritten or redistributed.)