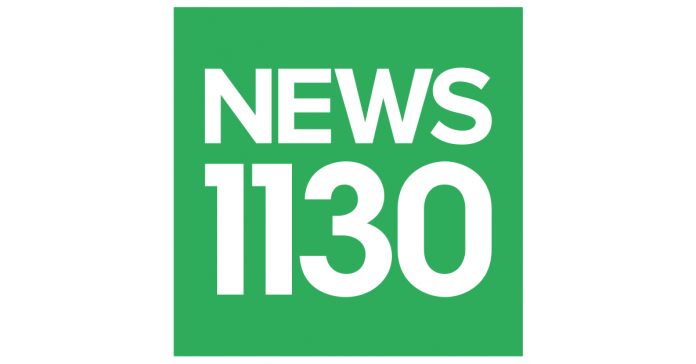 
Rogers Media uses cookies for personalization, to customize its online advertisements, and for other purposes. Learn more or change your cookie preferences. Rogers Media supports the Digital Advertising Alliance principles. By continuing to use our service, you agree to our use of cookies.

by The Associated Press

COPENHAGEN — Denmark’s government says that the head of the country’s foreign intelligence service has been “relieved of duty for the time being” along with two other senior employees.

Lars Findsen took the helm of the Danish Defence Intelligence Service, or DDIS, in 2015, and from 2002 to 2007, he headed the domestic intelligence service. The two other employees of DDIS, which is also responsible for military intelligence, weren’t identified.

In a brief statement Monday, Defence Minister Trine Bramsen gave no reason as to why the three employees were suspended.

The Danish military has been at the centre of scandals in recent months involving high-ranking officers who have been favouring relatives.

We’ve sent an email with instructions to create a new password. Your existing password has not been changed.

We’ll send you a link to create a new password.

I understand that I can withdraw my consent at any time

An error has occurred while trying to update your details. Please contact us.

Please confirm the information below before signing up.

I understand that I can withdraw my consent at any time

Check your email for a link to reset your password.

We’ve sent an email with instructions to create a new password. Your existing password has not been changed.

We didn’t recognize that password reset code. Enter your email address to get a new one.

Thank you for verifying your email address.

Sorry we could not verify that email address. Enter your email below and we’ll send you another email.

You may have created a profile with another Rogers Media brand that can be used to log into this site.

The Global Used Trucks Market is expected to grow by 12.10...