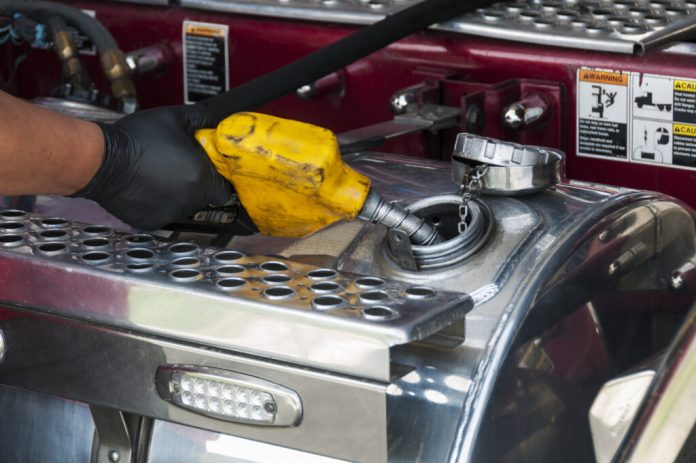 TORONTO, Ont. – Energy options for commercial vehicles include everything from diesel to natural gas, hydrogen, and batteries. But James Spencer doesn’t think oil is going away anytime soon.

“Oil’s got a few laps yet to run,” Portland Fuel’s managing director said during an online presentation to the Private Motor Truck Council of Canada’s (PMTC) annual conference.

“Oil is going to take a long time to die. However good alternative energies seem on a small scale, they rarely offer a silver bullet … The sheer scale and size of the oil industry is always underestimated.”

Even though prospects for Alberta’s oil producers are “bleak” because of environmental pressures and low oil prices, global oil consumption still hit a record 99 million barrels in 2019, and it’s projected to peak at 115 million barrels per day by 2030, he said.

The energy analyst admittedly believes passenger vehicles that run on fossil fuels will become a collector’s item within 20 years, in part because the next generation of car owners don’t care about range anxiety, power baseloads, or even infrastructure challenges. They’re attracted by the “cool” nature of electric cars. And Volkswagen’s Dieselgate scandal destroyed the market for diesel-driven cars.

But a growing world population continues to add pressure to oil-related demands. The marine industry consumes 3.4 billion barrels per day, while aircraft need 6.1 million barrels. Then there are the 420,000 freight-carrying trucks in Canada.

Just-in-time trucking operations can struggle to find time to charge batteries, let alone offset the weight of a five-tonne battery, he said.

Spencer sees challenges for hydrogen as well, even though it’s gaining traction.

“The science does work. It’s not a fad,” he admitted. But there are challenges to producing the fuel at scale, the only efficient approach to mass production involves refining oil, and then there is the need for a fueling network on the road. “There is an appetite for hydrogen, but it will not happen quickly.”

That leaves compressed natural gas (CNG) and liquefied natural gas (LNG), which features lower emissions and a fueling network. It is gaining ground in North America because it’s cheap, however, the price advantage is not the same across the world, he said.

“If natural gas is going to prosper anywhere, it will be North America.”