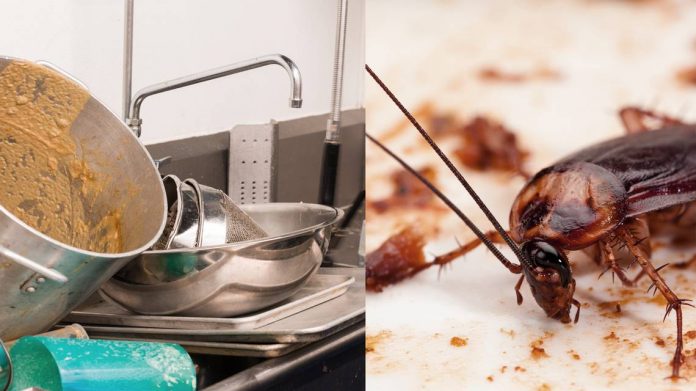 Restaurants in Manatee County have reopened for dine-in service, and the Florida Department of Business and Professional Regulation’s Division of Hotels and Restaurants has resumed routine inspections for public health and cleanliness issues.

During the most recent inspections in Manatee County, several restaurants were cited for problems that include moldy equipment, employee handwashing errors and unsafe temperatures.

This story is a subscriber exclusive

Here is what inspectors found.

Editor’s Note: According to the Florida Department of Business & Professional Regulation, these reports are a “snapshot” of the conditions present at the time of the inspection and are public record. The agency is required to inspect every licensed restaurant at least once per year, but new and “high-risk” establishments tend to be inspected more frequently.

When an emergency shutdown order is given by an inspector, it must first be reviewed and approved by agency supervisors. In order for a business to reopen, an inspector will continue visiting the establishment daily until compliance is met. Some citations may include a financial penalty. Inspectors may also respond to complaints, which can be filed here.

Ryan Ballogg covers arts, entertainment, dining, breaking and local news for the Bradenton Herald. He has won awards for feature writing and environmental writing in the Florida Press Club’s Excellence in Journalism Competition. Ryan is a Florida native and graduated from University of South Florida St. Petersburg.
Support my work with a digital subscription

On The Hook! fish and chips food truck to park in...