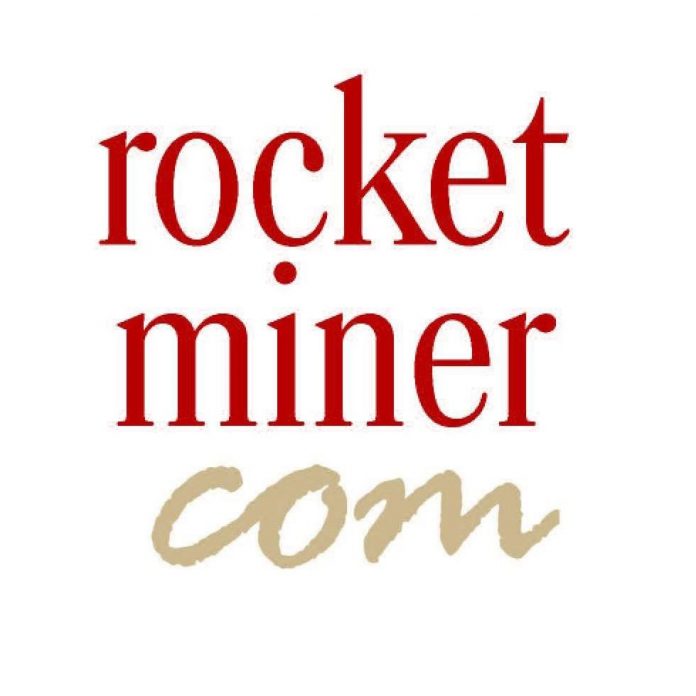 In April 2012 my daughter Nicole and I looked forward to a scuba diving vacation in Roatan, Honduras. However, I must confess that I was not looking forward to the 10-hour layover in Atlanta that we would have to endure before we could catch our connecting flight to the island of Roatan.

The flight from Denver to Atlanta was uneventful and we comfortably survived our stay at the Atlanta airport. After landing in Roatan, we walked to the designated location to claim our checked luggage. I suspect that many of my readers know exactly what it is like to stand next to an airport carousel while hoping that your luggage will be the next to pop out of the mystical baggage hole.

We waited, and waited, and waited for our luggage to appear. After all of the other passengers on our flight had claimed their luggage, we suspected that there was a problem. We then spoke with a very pleasant ticket agent. After checking her computer, the agent told us that our luggage was still in Atlanta.

I wondered how it was humanly possible that during a 10-hour layover, our luggage was not transferred to our flight. More importantly, I wondered how we were going to go diving without our scuba gear. Our wetsuits, fins, regulators, diving masks, and BCDs (buoyancy control devices) were in our luggage!

Nicole calmly reassured me that we would be able to rent the needed scuba gear until our luggage arrived. I politely, but firmly emphasized to the ticket agent the importance of our receiving the scuba gear sooner rather than later and we then departed to our hotel.

Fortunately, our diving resort did indeed provide us with the needed scuba gear until ours arrived from Atlanta (which if I recall correctly was about two days later). I so appreciated Nicole’s positive attitude and tranquil disposition. In spite of our rough start, we experienced an absolutely fabulous diving vacation in Roatan.

I have never regretted my association with people who strive to never allow negative emotions to overwhelm them.

For example, about 25 years ago a group of my friends and I went goose hunting in Goshen County. One of my fellow hunters and law partner, Terry Mackey graciously drove me to our hunting grounds in his four-wheel drive Suburban. We parked near the underground goose pit, set up some decoys and completed unloading our gear. Terry then needed to park the truck offsite so that it would not spook any incoming geese.

Rather than going forward and making a U turn, Terry chose to put his vehicle in reverse and attempted to back out the same way he came in. He veered a bit left off of the two-track road and backed straight into the goose pit. His suburban was pointed in the air at about a 50-degree angle and looked a bit like a missile that was ready to launch. No one had entered the goose pit yet, which was a good thing. We all stood amazed.

Terry, however, was not angry or embarrassed. Instead, he found the humor in the situation and had a smile on his face as gravity held him tightly in the driver’s seat. He calmly discussed with us some possible solutions that we might want to pursue. Terry provided a memorable example concerning the importance of remaining composed during challenging times.

We were able to pull the front end of the truck down so that the front wheels made contact with the ground. We then leaned on the hood and the front wheels had enough traction to pull the Suburban out of the pit. Terry never had to leave the driver’s seat as we worked our way through the ordeal.

After a few minutes of pounding some boards back into place, the pit was good as new. Terry’s goose pit adventure turned out to be the highlight of the day.

Terry and I practiced law together for a few more years in the law firm of Hickey, Mackey, Evans and Walker. Thereafter, Terry rightfully decided to spend less time practicing law and more time with his wife, children and grandchildren.

John M. Walker is an attorney and lifelong Wyomingite who lives in Cheyenne. His email address is jwalkwyo7@gmail.com