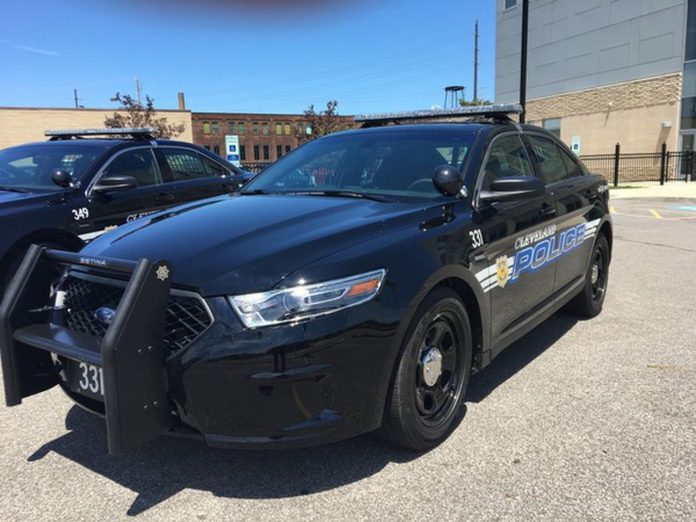 CLEVELAND, Ohio — An armed man broke into an friend’s home and shot two dogs, including one fatally, police reports say.

The shooting happened about 8:30 p.m. Thursday at a home on Lardet Avenue near East 116th Street. No arrests have been made in the case.

A 61-year-old man told police he loaned his truck to his friend and told him to return it by 8:30 a.m. that morning. The friend asked if he could continue using the truck, but the truck owner said no, according to police.

The 61-year-old man dropped off his friend at a corner store near his home. Minutes later, the friend kicked in the door to the man’s home and shot his two dogs, according to police.

One dog died, and the other suffered serious injuries, according to police. The shooter ran away before police arrived.