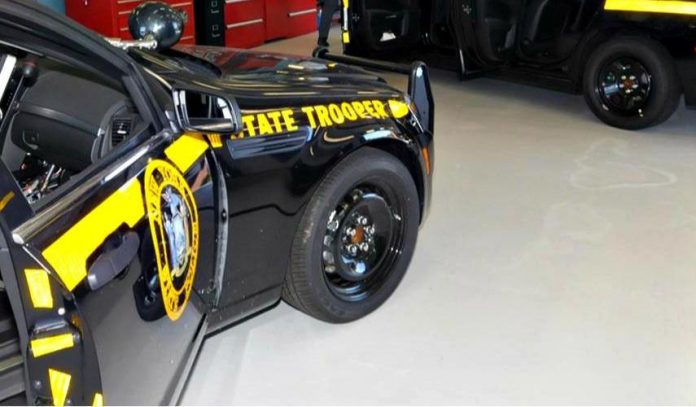 SCHOHARIE — Two Schoharie residents were killed Thursday afternoon when their vehicle was struck by a state Department of Transportation vehicle while they were making a U-turn on state Route 145, state police said.

The crash occurred about 1:40 p.m. on Route 145 just south of the intersection with Keyser Road, police said. A driver and his passenger were killed, and their identities released on Friday.

A preliminary investigation has determined that 74-year-old Anthony L. Parrotti of Schoharie was traveling in the right northbound lane when he attempted to make a U-turn. A DOT 2008 Ford F-350 pickup truck owned by the state DOT was in the left northbound lane, “and was unable to avoiding striking Parrotti’s sedam as it crossed into his lane,” according to a state police press released.

The DOT driver was identified as Michael VanValkenburgh, 27, of Schenevus. He was not injured.

Parrotti was killed, along with his passenger, 91-year-old Manuel Gonzales of Schoharie. Both were declared dead at the scene.

Route 145 was closed for several hours because of the accident and investigation, police said.