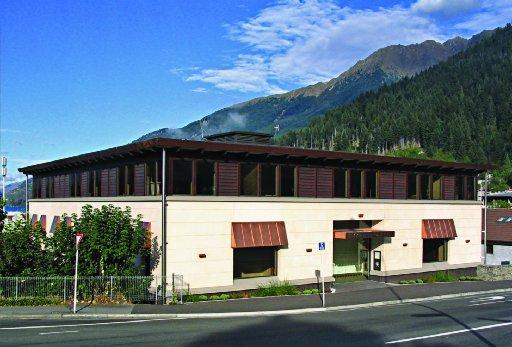 A promising young Queenstown cyclist who is still recovering from a horrific accident during a training ride in February has been discharged without conviction after earlier admitting drink-driving in May.

Joseph Tane Swale (21), of Speargrass Flat, was stopped by police at 3am in Gorge Rd on May 5 after an off-duty police officer had to swerve to avoid colliding with him on Frankton Rd before that.

A subsequent blood alcohol test gave a reading of 112mg. He told police he had consumed about 12 beers before driving.

In the Queenstown District Court yesterday, counsel Paige Noorland said Swale, who rode in last year’s Tour of Southland, had an accident with an oncoming truck in February which had “drastically” changed things for him.

Swale, in a blog post, said on February 27 he was coming down from Coronet Peak when he saw the truck.

Both he and the driver took evasive action — Swale estimated at the time he was travelling about 50kmh — and “the only thing that stopped me was my shin and my foot”.

He dislocated his left knee, which “sliced the artery” behind it “so there was no blood supply”, and tore his anterior and posterior cruciate ligaments.

He was flown to Dunedin Hospital and had surgery five times in eight days followed by a sixth a week later.

Ms Noorland said when Swale was released from hospital he went straight into Alert Level 4 lockdown.

His family owned a “water-based” tourism business, which was a “back-up career” for Swale.

Ms Noorland said a conviction would affect his ability to travel internationally to compete in races and his ability to become part of the family business, for which a passenger endorsement would be required.

Swale took “full responsibility” for his offending and was a “young man who is otherwise of outstanding character”.

“He’s already got some significant hurdles to overcome — he’s come back from a debilitating injury once; he has got back to that level; he has previously represented New Zealand.

“His secondary, or back-up, employment is also in jeopardy.

“He is well on track. He’s got all of the support behind him [and] he is owning up for his offending and accepting responsibility.”

In deciding to exercise her discretion to grant the discharge, Judge McLeod said while he made a “very poor choice” to drink and drive, he had demonstrated “far bigger tenacity” in his life.

“It’s about giving you an opportunity as a young man who has made an incredibly poor choice … to get on with your life.

“This is probably the only chance you’ll ever get to do that.

“You can’t expect to come back before the court again and have the same opportunity.”

He was disqualified from driving for six months and ordered to pay $156.99 reparation.