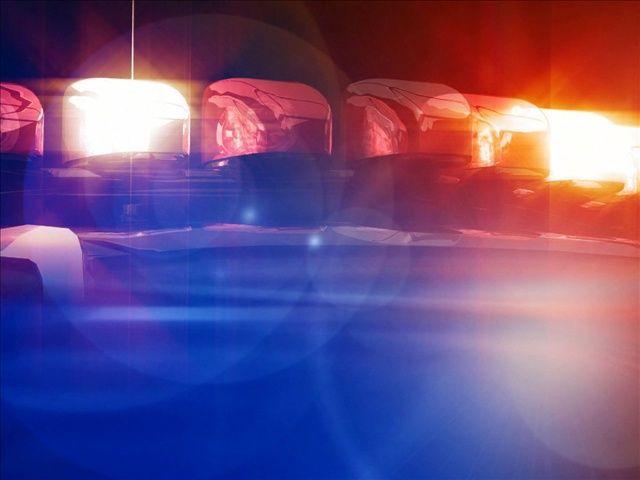 According to a press release, Navarro County Sheriff’s Deputy Esparza was on patrol around 4:20 a.m. Tuesday morning near Mildred when he saw a white 2002 Chevy truck driving north on Hwy. 287.

The deputy noticed the truck was having trouble maintaining a single lane and suspected the driver may be impaired. The driver continued to travel north on Hwy. 287 at speeds of 70 miles per hour in a 55 mile an hour zone.

Deputy Esparza initiated his emergency lights, attempting to stop the driver, who began increasing speed, leading the deputy on a chase into Corsicana to N. Interstate Hwy. 45.

The driver continued north on I-45 until his tires were spiked by the Ellis County Sheriff’s Office, stopping his truck at the 253 mile marker.

The driver, identified as 34 year-old Stephen Osuma, was taken into custody, charged with evading arrest. He remains in the custody of the Navarro County jail on a $10,000 bond.

After further investigation, it was discovered that the truck was stolen out of Dallas County. The suspect was taken into custody and transported to the Navarro County Justice Center.

“Thank you to all agencies who assisted with this pursuit and investigation, and a job well done to Deputy Esparza,” stated Sheriff Elmer Tanner.

Middletown cop accused of backing cruiser into pickup and lying about...

This year’s Redlands Touch-a-Truck will be an online event – Redlands...