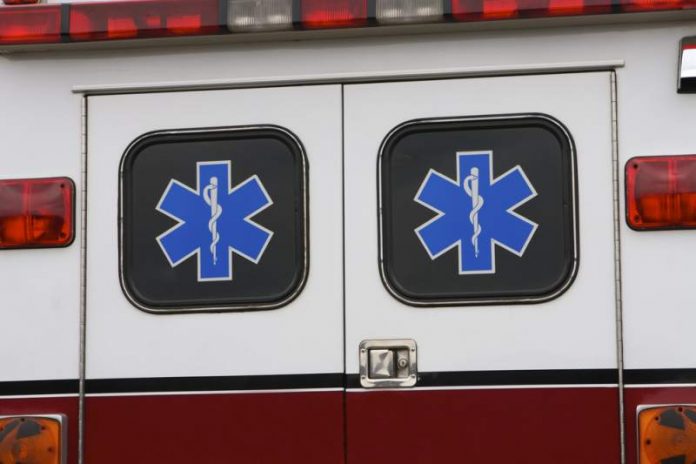 A driver died Wednesday night after their pickup truck veered off Highway 101 and slammed into some trees and brush north of Healdsburg, then burst into flames.

CHP officers were dispatched to the crash north of Lytton Springs Road at 11:18 p.m. Wednesday. When they arrived, they found a Chevrolet Silverado fully engulfed in flames, CHP said in a news release.

The pickup truck was traveling north on Highway 101 when, for reasons still under investigation, it veered right onto the shoulder. The truck collided with trees and brush before coming to a stop, then caught fire, CHP said.

The blaze spread to the vegetation, scorching a 50-square-foot area before firefighters extinguished it, according to the Northern Sonoma County Fire District.

The driver died at the scene, CHP said.

Because of the extent of the driver’s injuries, the Sonoma County Coroner’s Office hasn’t been able to identify the driver yet, said sheriff’s spokesman Sgt. Juan Valencia.

Investigators asked anyone with information on the collision to call the Santa Rosa CHP office at 707-588-1400.

You can reach Staff Writer Chantelle Lee at 707-521-5337 or chantelle.lee@pressdemocrat.com. On Twitter @ChantelleHLee.

Happy Mother’s Day — and watch out for rattlesnakes | Editor’s...