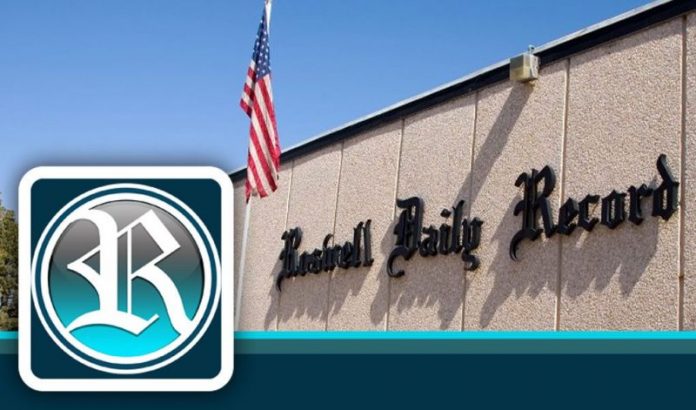 A truck driver was injured and cited for careless driving Wednesday after the vehicle he was driving overturned on U.S. 285.

New Mexico State Police responded at 6:05 p.m. to a report of a box truck — later identified as a 2006 Isuzu — lying on its driver’s side in the median near mile post 102, Ray Wilson, a public information officer with the State Police, said Friday.

The driver, identified as Johnall Leonard, 25, of Roswell, was subsequently transported to a hospital for non-life threatening injuries.

Initial investigation determined Leonard had been traveling north on U.S. 285 when he failed to negotiate a curve and overturned, Wilson said.

Leonard was later cited for careless driving and not wearing a seatbelt.

Girl in India bikes 745 miles home to save disabled dad

2 dead in I-70 weekend crash in Brookville