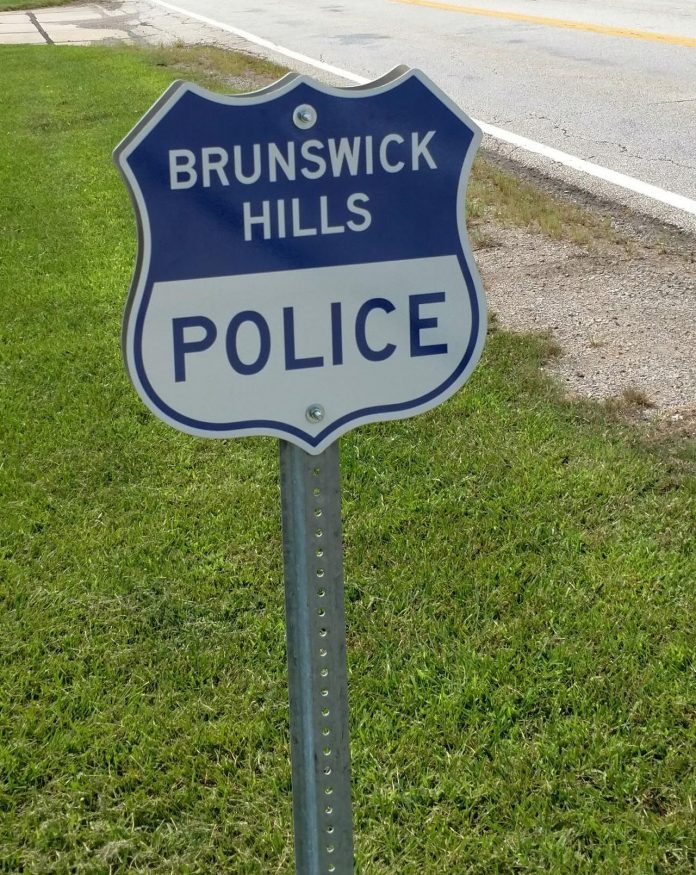 A driver was cited for illegal passing at 11:23 p.m. June 25. The driver told police that the driver of the car she passed had “brake tested” her and “given the finger” to her.

Police were flagged down by a woman in front of a Tire Depot store at 7:51 p.m. June 25. During the investigation, police determined that the woman was “experiencing an episode of psychosis” and convinced her to agree to be transported to an area hospital for evaluation. Officers found a glass pipe, a hypodermic needle with residue on it, and a bag containing “crystal powder” inside the truck the woman was driving. She was cited for drug possession, the suspected drugs and paraphernalia were seized by police, and the owner of the truck was contacted.

A bartender reported being threatened by a patron at 12:04 a.m. June 23. According to the victim, the man was asked to leave after making derogatory comments about the bartenders. The man reportedly “lunged at” and make verbal threats toward the bartender. The bartender later posted a social media message “warning” other bartenders in the area about the suspect. The suspect reportedly replied on social media that he planned to sue the victim. The bar owner requested a no trespassing order against the suspect, but police reports stated the suspect refused to sign the order when it was presented to him. Police requested bar surveillance footage of the alleged incident and the case was still under investigation at the time of the report.

Coquihalla rescuer: Nothing is staged for ‘Highway Thru Hell’ – Truck...

Yadkinville man sentenced 26 years in prison for robbery, arson of...

Five-year-old boy hit by a truck on busy street